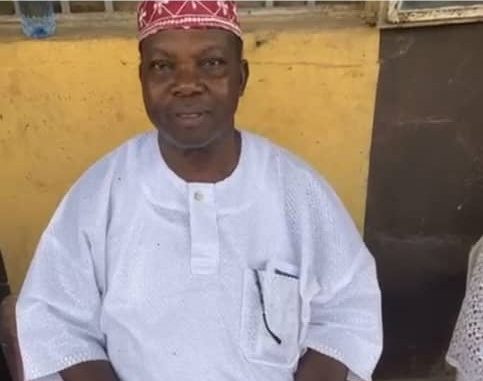 It was a moment for sober reflection and a touch of happiness when the families and children of late Mr Gabriel Olorunola Aiyegbusi and late Madam Juliana Olufolake Aiyegbusi remembered their parents on Thursday 19th of April, 2022 at Adesegun Street, Iyana Ipaja, Lagos.

The event kicked off with a special prayer session, had all their children and grandchildren in attendance as well as invited guests.

Mr Aiyegbusi passed on 46 years ago and left his children in the care of his beloved wife who joined him in the great beyond 5 years ago.

At the event, there was a prayer session where clerics prayed for the children and families of the deceased. There was also plenty of food and drinks for the guests. The event is an example of how to immortalize ones ancestors in a good way.

READ ALSO: WHO WILL GOV. ABIODUN SUPPORT BETWEEN TINUBU & OSINBAJO?

Who Will Gov. ABIODUN Support Between TINUBU & OSINBAJO?