Christmas Celebration: Police Ban Use Of Fireworks, Bangers, Others 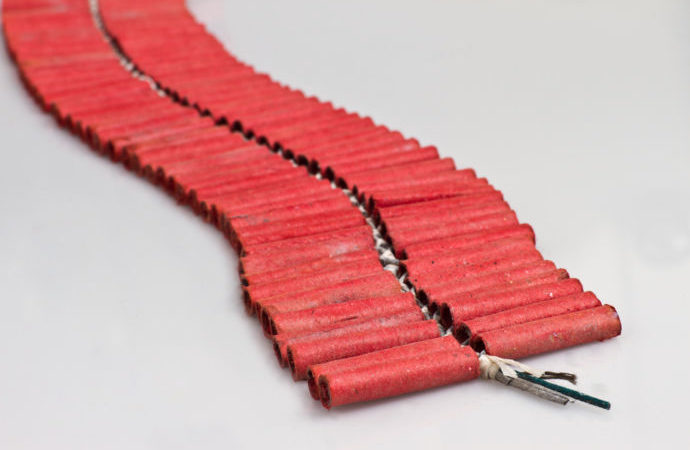 The Police in Jigawa have placed a total ban on the use of fireworks, bangers and other explosives during the Yuletide in the state.

The command’s Police Public Relations Officer, Abdu Jinjiri, made this known in a statement in Dutse on Tuesday.

“This is to remind the general public that the ban on the use of fireworks, bangers and other explosives during any celebration is still in force,” he said.

Mr. Jinjiri warned parents to advise their children and wards to refrain from the use of such explosives capable of instilling fear in the people, especially during the upcoming Yuletide celebration.

According to him, the police will clampdown on persons selling and using such items in the state.

Christmas Celebration: Police Ban Use Of Fireworks, Bangers, Others was last modified: December 20th, 2016 by Arinze Ago