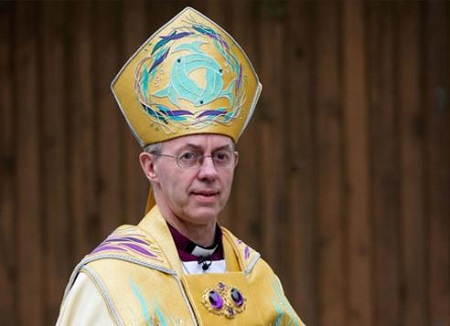 Finally, after years of speculations and suspicions by the general public, the head of the Church of England has admitted that the institution “colluded” with and helped to hide the long-term sexual abuse of young men by one of its former bishops.
According to Agence France Presse, AFP, the Archbishop of Canterbury, Justin Welby, made the statement on Thursday as the church published a review of how it handled the case of former Bishop Peter Ball, who was convicted and imprisoned in 2015 after pleading guilty to offenses, including two counts of indecent assault.
Welby said the report was “harrowing reading” and that the church didn’t help those who were brave enough to come forward.
The report said Ball’s conduct “caused serious and enduring damage to the lives of many men;” and that “the church at its most senior levels and over many years supported him unwisely.”
Church of England Admits to Hiding Sex Abuse of Boys By Bishop was last modified: June 22nd, 2017 by Arinze Ago