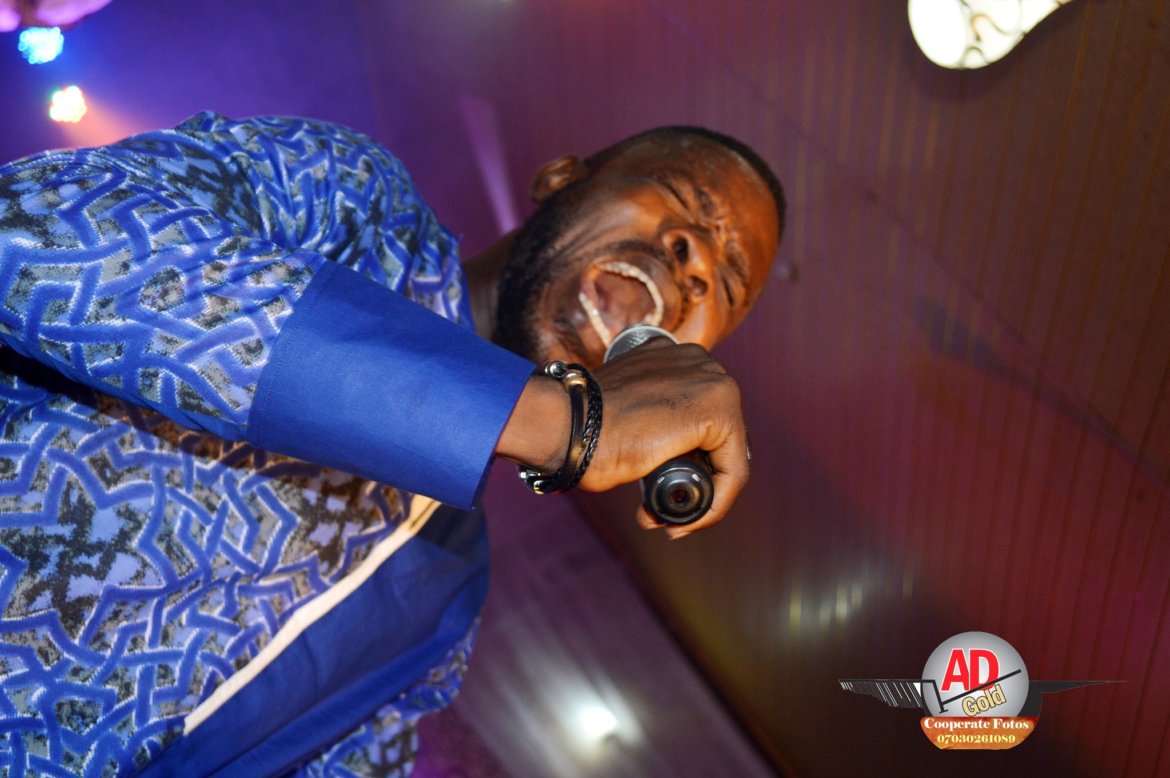 City people magazine is known for giving support to the Nigerian entertainment industry and has moved to the gospel genre as she celebrates another fast-rising gospel minister, Michael Obisami aka Mike Power. 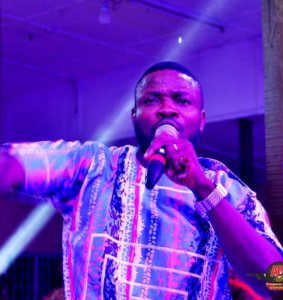 Mike Power as he is fondly called by his teeming fans in the gospel music circle is a powerful, energetic and spirit-filled minstrel who has ministered to thousands of souls at different meetings, events, and capacities.

He is the convener of a quarterly worship meeting entitled “Night of Worship” and the last edition which held in August featured other worshippers like Gbenga Oke, Psalmist Peter, Pastor Dare Adewole, John Franka etc. 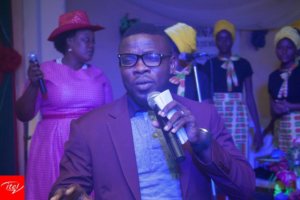 He has ministered alongside Nathaniel Bassey, Eben, Sinach, Frank Edward, the Day Star Choir, etc on stage, and is a frequent invitee at the Living Faith Church 50,000 capacity seater where he blesses souls during annual Shiloh convention.

The business-oriented young man is also the CEO of Treasure Park Travels and Tours, one of the top 6 travel agency in Nigeria.