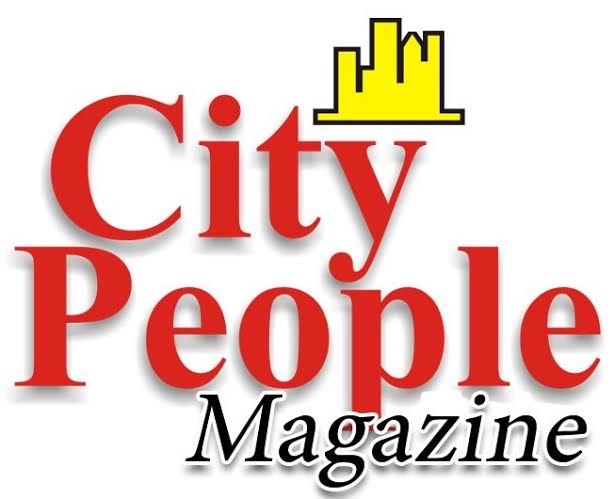 The idea, according to the City People’s representative in Ibadan, Dare Adeniran, is to award young men and women who are doing wonderfully well in their various chosen fields.

“The award ceremony aims at celebrating the remarkable achievements of these young entrepreneurs in the past years, to encourage them to do more and at the same time to motivate the up and coming ones in the business sector,” he said.

The award ceremony, which promises to be glamorous and colourful, is slated for Sunday, 17 October 2021. It’s tagged ‘City People Ibadan Entrepreneurship Awards 2021’.

All the who-is-who in business, social, corporate and political circles are expected to grace the occasion. It would be an evening of fun and entertainment, as top celebrities, as well as upwardly mobile young men and women, will be gathered under one roof.

City People, for over 25 years, has not only succeeded in reporting the lifestyle of the movers and shakers of the society, covering A-list events; it has also distinguished itself as a media house that has consistently identifying, grooming and celebrate achievers.

The magazine also prides itself as the only soft-sell journal in Nigeria with offices and correspondents across the six geo-political zones of the country.

Glo Excites Customers With Power To Borrow Airtime For Others