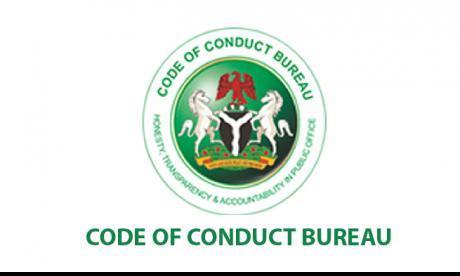 The Code of Conduct Bureau (CCB) in Gombe State has advised public servants to declares their assets as part of constitutional requirement.

The bureau’s director in the state, Mr Panyi Baira, gave the advice in an interview with the News Agency of Nigeria (NAN) in Gombe on Tuesday.

He said, “Asset declaration is a constitutional requirement that has to be fulfilled by all government workers from the lowest government employee to the highest office in the country as required by law.

“The law says career civil servants must declares once after each and every four years, but for political office holders, they must declare their assets when they assume office and when they leave, be it elective or appointed.”

According to him, some civil servants, public office holders and other elected officers in the state have responded positively to the provisions of asset declaration, stressing that the bureau was constituted to ensure high level of accountability, transparency and high level of morality in government business.

Baira added that “Failure to declare assets by public officer can lead to confiscation by Court of Conduct Tribunal (CCT) and the assets accordingly become government property.”

No endorsement of any candidate before convention...