Why commodities prices are high – Manufacturers Association Of Nigeria’s chief 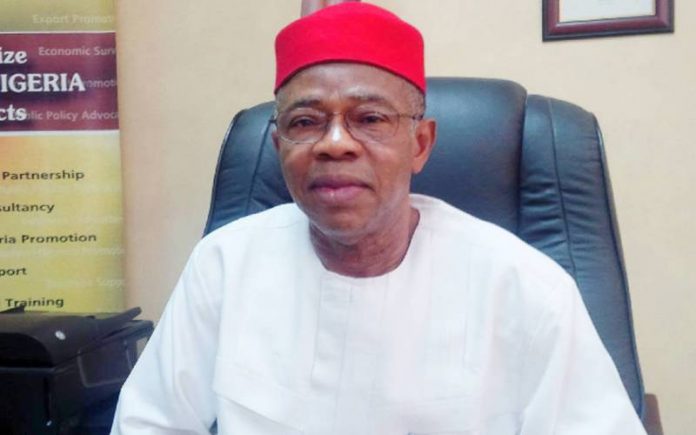 An Industrialist, Mr Frank Jacob, said on Friday that the prices of domestic commodities were up because the exchange rate between the naira and the dollar was still high.

Jacob, who is the President of the Manufacturers Association of Nigeria (MAN), told the News Agency of Nigeria (NAN) in Lagos that manufacturers were still burdened by high cost of importation.

According to him, the current exchange rate between the old and new rate is over 40 per cent. He said that consumers should not expect immediate crash in the prices of commodities, in spite of the improved economic indicators.

“Prior to now, domestic manufacturers usually accessed dollars at 190 and at most 206 to a dollar but now it is not tenable.

“How does a producer get a dollar at over N360 and sometimes above that amount and expect the producer to manufacture goods at cheap prices?

“Before the intervention of the apex bank, many domestic manufacturers could not cope with the fluctuating rates which made them to close down and lay off workers.

“The new apex bank window for manufacturers had brought relief but the exchange rate now is quite different from the old rate.

“The prices of locally produced goods would only slide downward when the government policy on backward integration takes root, that is, when foreign inputs such as machineries are replaced by locally manufactured tools,” Jacob said.

According to him, the government policy, which encourages backward integration, takes time and everybody should have to be patient for the programme to be felt.

He said that with the good policy of the current administration, Nigerians should expect gradual drop in the prices of goods and a drastic drop in prices in the next few years.

Why commodities prices are high – Manufacturers Association Of Nigeria’s chief was last modified: September 8th, 2017 by Arinze Ago

‘We warned President Buhari not to appoint Alhassan’- El Rufai