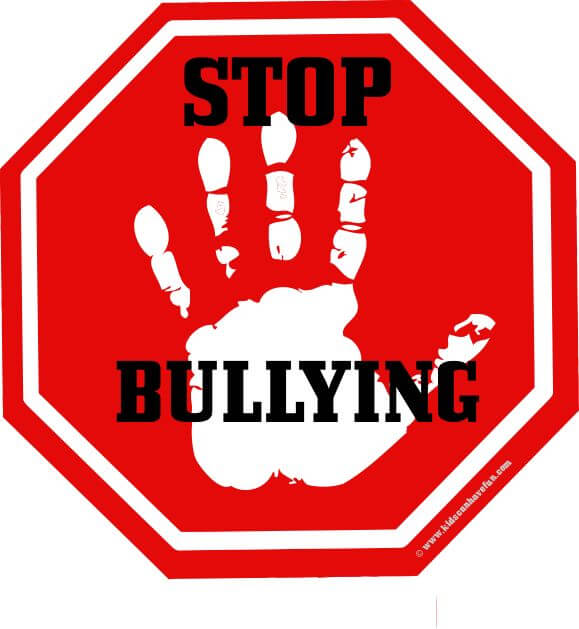 A concerned Indianapolis parent, Mykelah Mitchell has taken to her Facebook page to report a case of juvenile harassment of her young daughter by her sixth-grade classmate.

The little girl had returned home after school with a bruised and swollen face, caused by a bully in her school.

Mykelah, according to her Facebook post had complained about the boy to the school a lot of times before the incidence, but the school did nothing to address the situation. The little girl eventually ended up with a swollen face and bruised eyeball.

Bullying is becoming more and more frequent among today’s kids in locations like schools.

As bullying statistics indicate, bullying is just getting worse in American schools. Many studies have shown that increasing domestic violence at home is leading to an increase in bullying at school.

Concerned mother cries out after her little girl is bullied by a sixth grade boy was last modified: December 7th, 2017 by Reporter