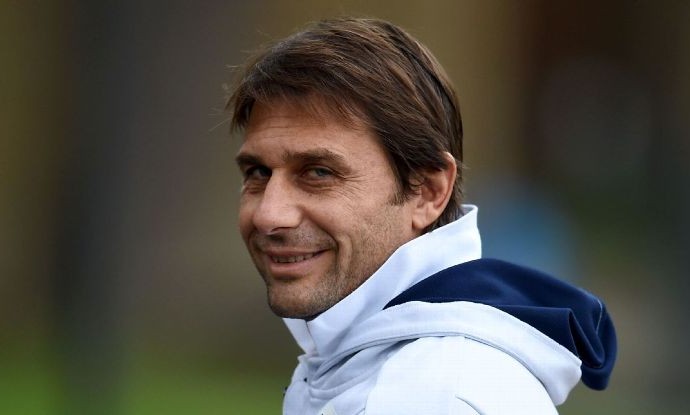 Chelsea boss Antonio Conte claims jibes about the Premier League leaders from critics including Jose Mourinho are motivated by jealousy.

Manchester United boss Mourinho, who was sacked from his second spell at Chelsea last season, said his old team and Tottenham had been given festive fixture “privilege” when their London derby was scheduled to take place on Wednesday.

It ensured the Blues, seeking a record-setting 14th successive league win, had an additional day between games and the schedule also irked Liverpool boss Jurgen Klopp.

But Conte is adamant Mourinho was motivated only by frustration at Chelsea’s strong position in the title race.

“I can reply that I didn’t do the fixtures,” Conte told reporters on Tuesday.

“I think that now they are angry for our position, not for the fixtures.

“It’s normal. This also happens in Italy. I repeat: it’s always because you stay up at the top.”