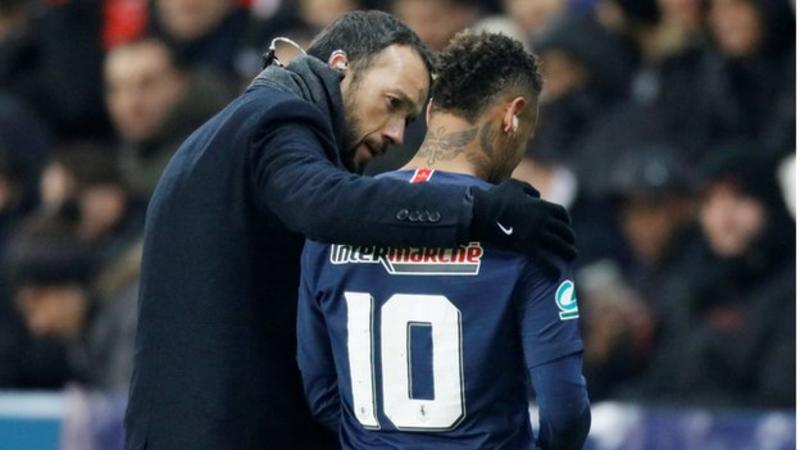 Brazilian Footbal body has announced that the team star player, Neymar, will not captain the team in next month’s Copa America.

Neymar, who has been captaining the Seleção over the past couple of months, has now been replaced with fellow Paris Saint-Germain teammate, Dani Alves.

According to Sky Sport, the Brazilian Football Confederation, CBF, made the announcement in a statement released on Monday.

The statement read: “Daniel Alves will be captain of the Brazilian national team in the friendly matches against Qatar and Honduras and in Copa America Brazil 2019.

“The decision was communicated to Neymar by Tite on Saturday.”

Brazil host the Copa America between June 14 and July 7, kicking off against Bolivia before facing Venezuela and Peru respectively.

Check Out Movie Stars Who Have Relocated Abroad