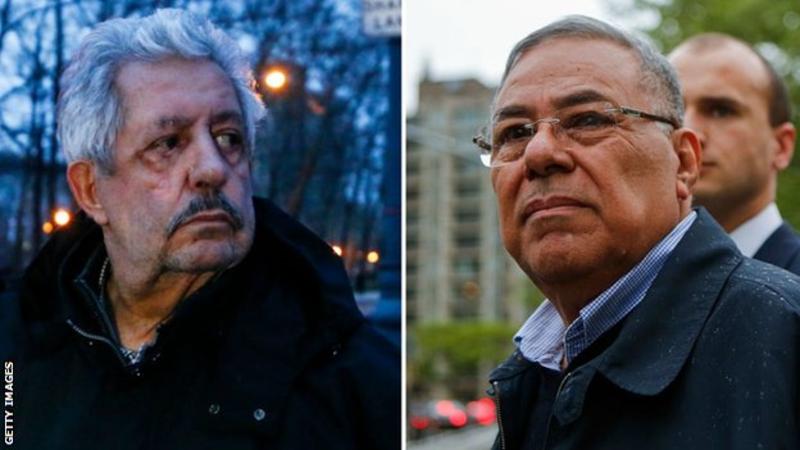 Fifa has given life bans to the former presidents of the Guam, Nicaraguan and Venezuelan football associations for corruption.

Guam’s Richard Lai, Venezuela’s Rafael Esquivel and Nicaragua’s Julio Rocha have been banned from all football-related activities for life.

Football’s world governing body began investigating Lau when he pleaded guilty to fraud in the USA in April.

Esquivel and Rocha also pleaded guilty to fraud in May 2015.

That was in the relation to the awarding of broadcasting and marketing contracts.

Esquivel was a vice-president of the South American confederation Conmebol and Rocha is a former Fifa development officer.

His case implicates Sheikh Ahmad Al-Fahad Al-Sabah, who was not explicitly named by the Department of Justice.

However, the court papers clearly referred to him as the source of bribes paid to Lai in return for support in AFC and FIFA elections.