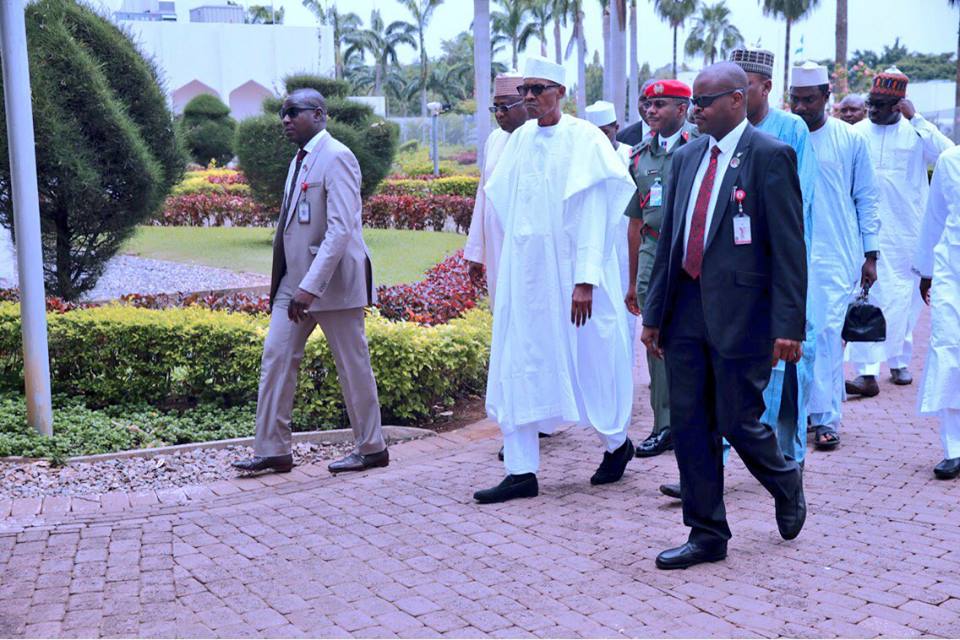 The Deputy Speaker of the House of Representatives, Yusuf Lasun has warned those plotting to overthrow President Muhammadu Buhari that it would be difficult.

Lasun made the remarks on Monday, at a one-day public hearing on proposed further amendments to the Electoral Act 2010.

He maintained that democracy at its worst was still the best form of government.

“Having practised democracy for 18 years unbroken I wouldn’t know why some military people want to think that it is time again to come back to the governance of Nigeria.

“It is going to be a little bit difficult; democracy at its worst is still best form of government,” Lasun said.

“This is to inform the public that the chief of army staff (COAS), Nigerian Army, Lieutenant General TY Buratai, has received information that some individuals have been approaching some officers and soldiers for undisclosed political reasons.

“On the basis of that, he has warned such persons to desist from these acts,” a statement by Sani Usman, army spokesman, had read.

Coup: It will be difficult to overthrow President Buhari – Deputy Speaker, Lasun was last modified: May 22nd, 2017 by Reporter