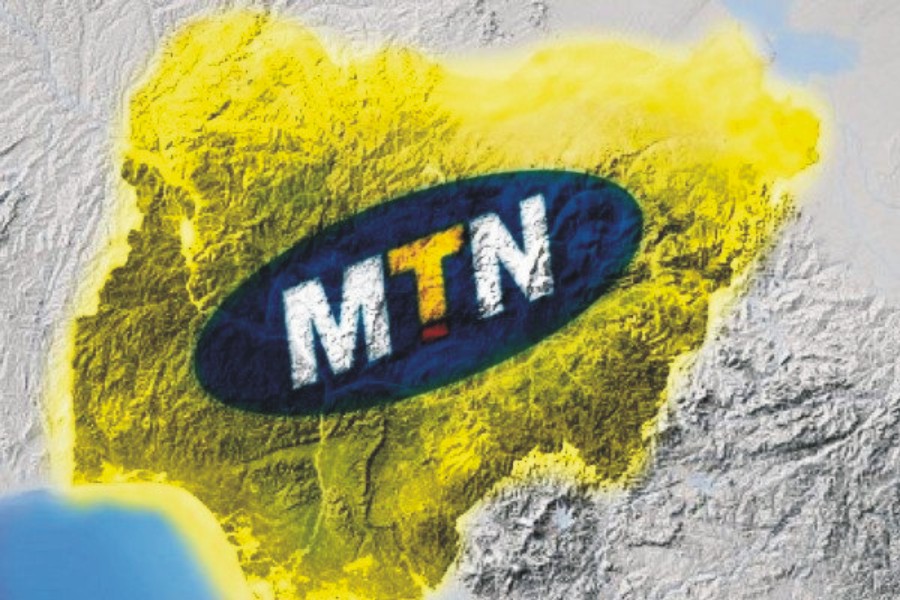 The lawsuit between South African telecommunications giant, MTN Groups and the Federal Government of Nigeria was on Wednesday adjourned until October 19.

The telecommunication company, however, claimed that the requested tax money was without merit, accusing the attorney general of exceeding his powers in making the request.

The adjournment of the case was moved by lawyers representing the Nigerian government.

Nigeria is MTN’s biggest market, with 58 million users in 2018 and accounting for a third of the South African firm’s core profit.

The telecommunications giant has faced financial challenges regarding the tax demand and a fine over unregistered SIM cards.

The listing followed MTN Group’s agreement with the Nigerian regulators to settle most of its long-running disputes.

MTN said it would sell more shares to the public and increase local ownership in MTN Nigeria once the tax row was resolved.

Therefore, in December MTN promised to make a $53 million payment to resolve a separate dispute in Nigeria after the Central Bank of Nigeria ordered the company and its lenders to bring back to the country $8.1 billion it was alleged to have repatriated using improperly issued paperwork between 2007 and 2008.

The settlement ended a four-month row that had hammered MTN’s share price in Johannesburg.

Michael Jackson’s Family Still In Trouble Years After His Death