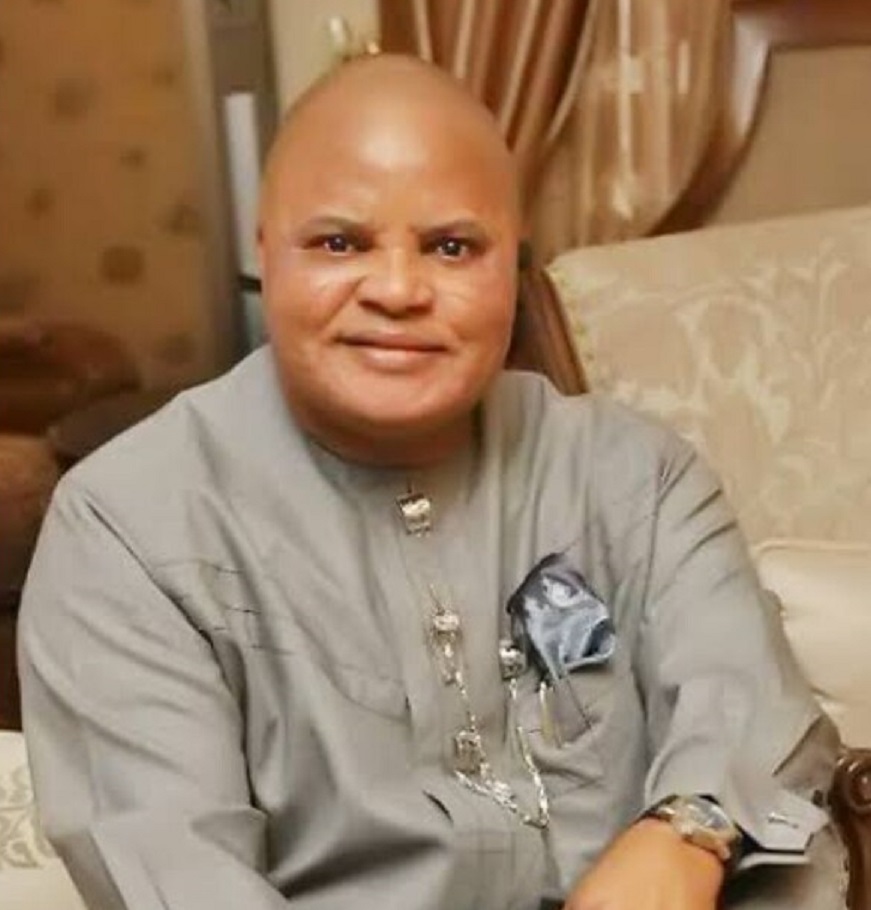 A Federal High Court sitting in Abuja on Thursday has declared Ifeanyi Ararume as winner of the December 5, 2020 Imo North Senatorial District by-election.

In a judgment presided over by Justice Taiwo which pronounced that Ararume remained the authentic candidate of the All Progressives Congress (APC) in the election and should be declared the winner of the election.

Also, the judge gave the Independent National Electoral Commission (INEC) 72 hours ultimatum to issue a Certificate of Return to Ararume for him to be formally inaugurated by the Senate President.

Hijab controversy: If any damage is done to any church, Governor of Kwara State will be held responsible – CAN