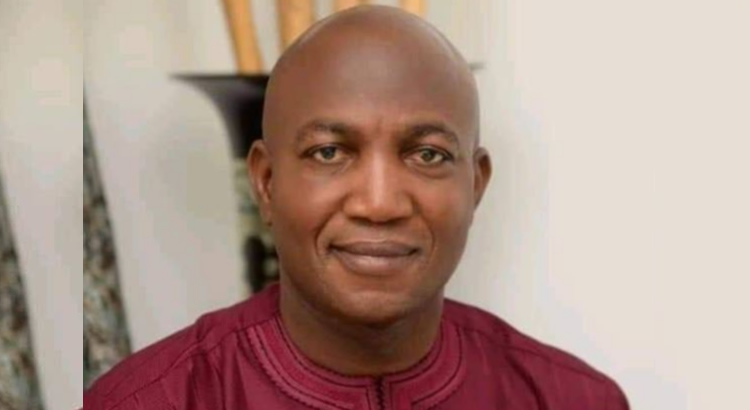 A five-man panel of the Supreme Court led by Justice Mary Peter-Odili on Tuesday affirmed David Lyon as the authentic governorship candidate of the All Progressives Congress in Bayelsa State.

The apex court dismissed the appeal filed by Heineken Lokpobiri, who had challenged the emergence of Lyon, claiming that he was the winner of the September 4, 2019, primary election of the party in the state.

Through Tuesday’s ruling, the Supreme Court has laid to rest once and for all dispute arising in this regard.

Lyon is the governor-elect of Bayelsa after defeating several candidates during the keenly-contested poll.

World Bank Says 87% Of Poor People In Nigeria Are Northerners