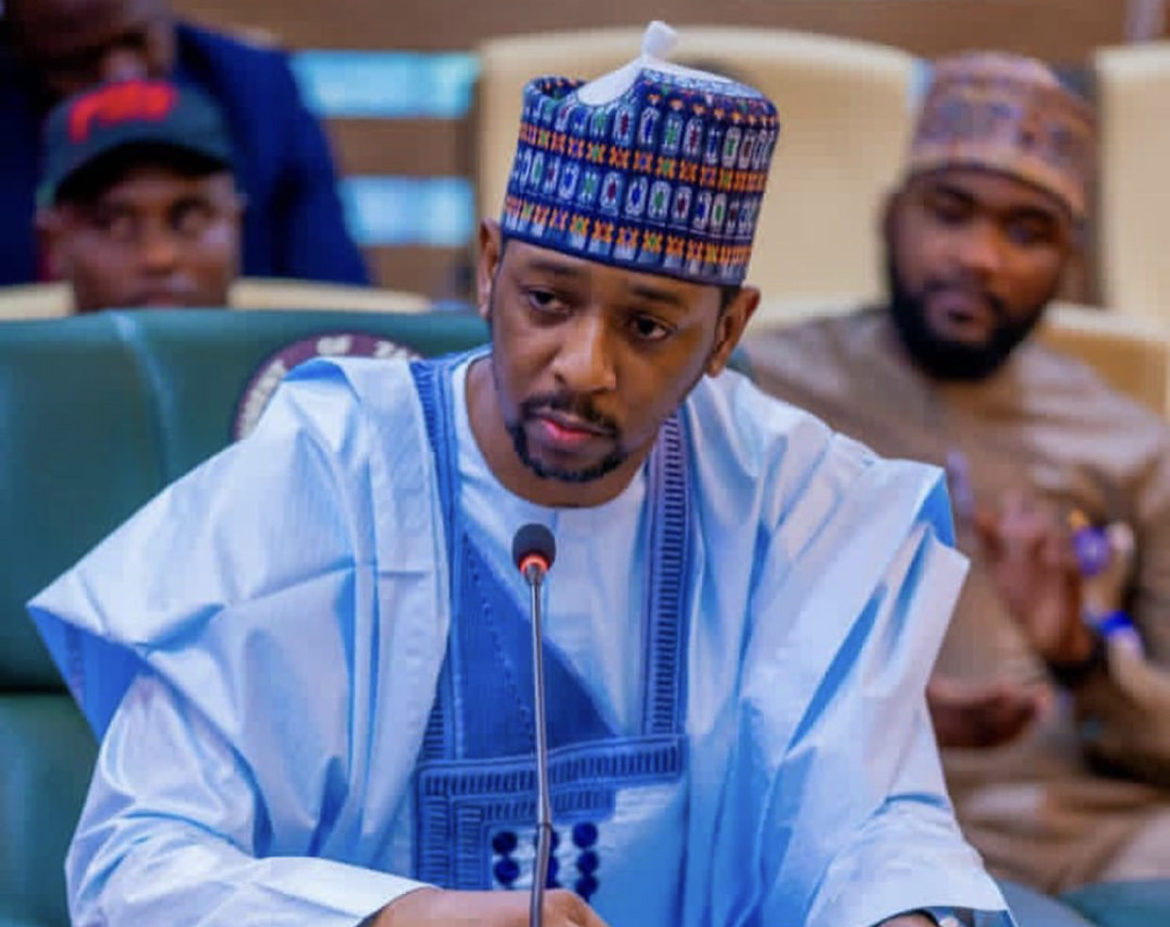 Zamfara State House of Assembly has been restrained by a Federal High Court in Abuja from impeaching the Deputy Governor, Mahdi Gusau.

There have been claims of Zamfara lawmakers plotting to remove Gusau after he refused to join top politicians in the state including Governor Bello Matawalle in defecting to the All Progressives Congress from the Peoples Democratic Party (PDP),

Justice Obiora Egwuatu of the Federal High Court in Abuja who ruled on the case on Monday July 19, ordered the lawmakers not to remove Gusau

If you’re still called a yahoo boy you don’t have money, the goal is to be called a ritualist – BBNaija’s Ike Onyema