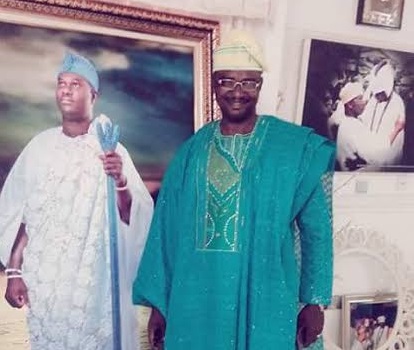 Obalufe of Ife, Idowu Adediwura who is said to be the second-in-command to the Ooni of Ife, Adeyeye Ogunwusi was removed by an Osun State High Court on Wednesday December 11, 2019

The court which sacked Obalufe on grounds of his installation not being in accordance with the provisions of Ife Chieftaincy Declaration of 1957, also directed the Ooni to fill the stool with a candidate from the Aga Ruling House within 21 days.

Justice Foluke Awolalu in her ruling said the Ife Chieftaincy Declaration of 1957 backed claims of Aga Ruling House producing the next Obalufe and not Mr Adediwura’s Ajagbusiekun Ruling House.

The judgement came after a preliminary objection filed by Mr Adediwura seeking the dismissal of the matter was struck out by the court.