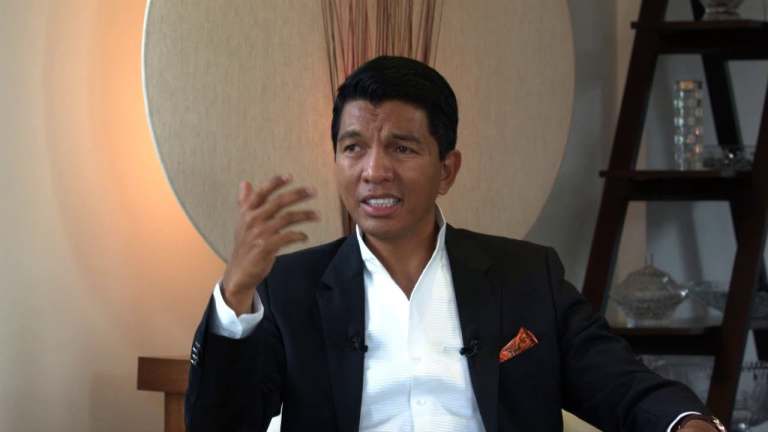 Madagascar’s health minister on Thursday announced the country had joined the COVAX vaccine-sharing programme, following through with a recent pledge to roll out jabs after months of resistance from the president.

Vaccination has yet to begin on the Indian Ocean island nation, where President Andry Rajoelina took a hard-line stance against jabs that most other governments scrambled to secure. Instead, Rajoelina relentlessly stood by a locally-made herbal infusion he claims is a coronavirus “cure”, saying last month that he was in no hurry to launch mass inoculations for his citizens nor get a jab himself.

But heavy criticism forced him to make a U-turn last week, when his office said the government would “seek” and “use” vaccines against Covid-19. Health Minister Jean Louis Hanitrala Rakotovao on Thursday said Madagascar had successfully signed up for vaccine procurement through the Covax facility. “There are still many stages to go through but we have made a first step,” Rakotovao announced on a video posted online by the health ministry.

The presidency has not yet disclosed which jabs would be procured. Madagascar is struggling to curb a second wave of coronavirus infections, likely due to the presence of a highly transmissible variant first detected in South Africa. Rakotovao told local media on Thursday that the number of severe cases had risen and warned that hospitals were running out of oxygen. Long queues of people have been forming outside pharmacies in the capital Antananarivo, according to an AFP reporter.

The government has meanwhile continued to promote the herbal infusion, which is based on the anti-malarial plant artemisia. Dubbed Covid-Organics or CVO, it is sold in drink and capsule form and has been widely distributed to citizens. Experts have cautioned against the brew, which has not been scientifically tested. Madagascar, an island of around 27 million inhabitants, has recorded more than 24,600 coronavirus cases, including at least 433 deaths. [AFP]