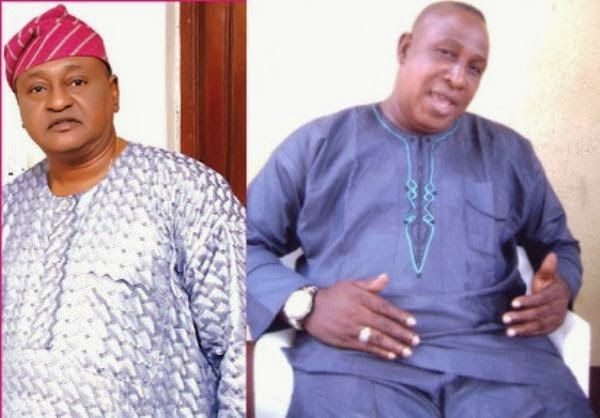 They are known as the fantastic four and have been in the industry for more than 3 decades. The Nigeria movie industry, also known as Nollywood has received a tremendous contribution from Adebayo Salami, Jide Kosoko, Sunday Omobolanle and  Kayode Olaiya.

They all received a lifetime achievement awards from City People Media Group, the organizer of the 2017 City People Awards.

In their appreciation, the delectable team did not cease to crack the ribs of their teeming fans even when not called upon to dramatize.