Dabiri: Nigeria on standby to evacuate citizens from Gambia 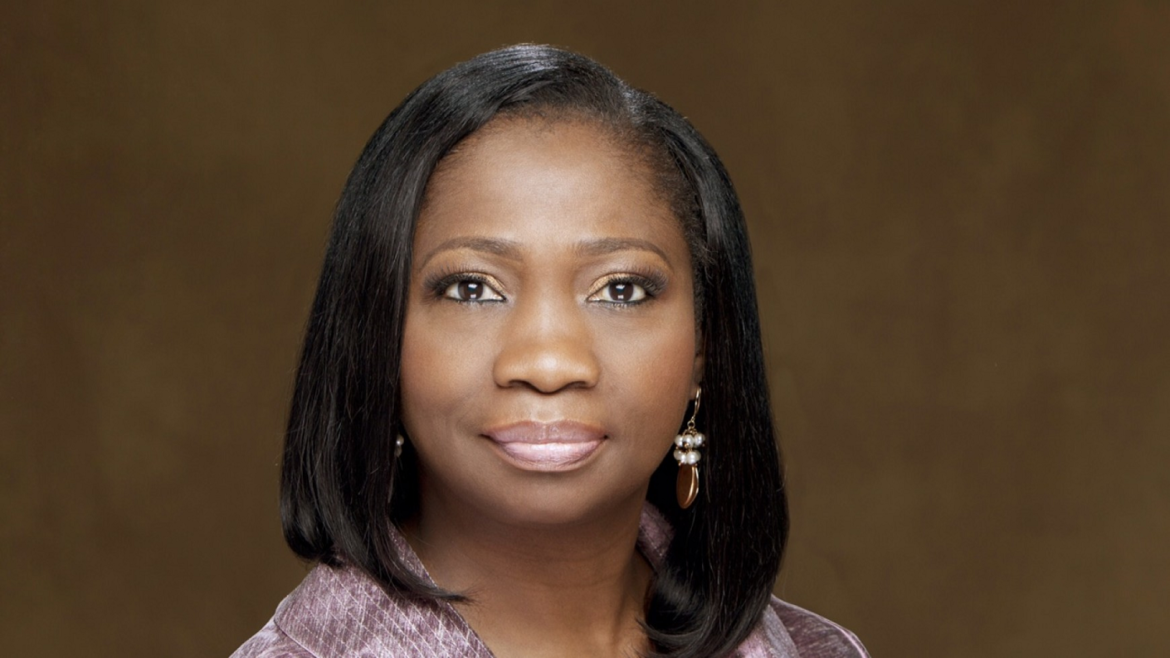 Abike Dabiri-Erewa, senior special assistant to the president on foreign affairs and diaspora, says the federal government is “on standby” to evacuate Nigerians in Gambia if the need arises.

Crisis is brewing in Gambia over the refusal of President Yahaya Jammeh to step down after losing the election, with supporters of Adama Barrow, the winner, vowing to swear him in on January 19 when Jammeh’s tenure will elapse.

President Muhammadu Buhari is currently meeting with leaders of the Economic Community of West African States (ECOWAS) over the situation in Gambia.

But responding to a Twitter user’s question on Monday, Dabiri-Erewa said Nigeria was prepared to relocate its citizens should the need arise.

“@abikedabiri Please what is the government doing to evacuate Nigerians in Gambia? They will be the target if things get out of hands,” went the tweet from Daud, who described himself as “an easy-going guy”.

Dabiri answered: “Hopefully not. Optimistic in the intervention of our heads of state. However, Nigeria on standby if evacuation needed.”

Dabiri: Nigeria on standby to evacuate citizens from Gambia was last modified: January 9th, 2017 by Arinze Ago