Home Entertainment ‘If my dad saw my face on a billboard, he’d arrest everybody at that show’, Davido recounts
Entertainment 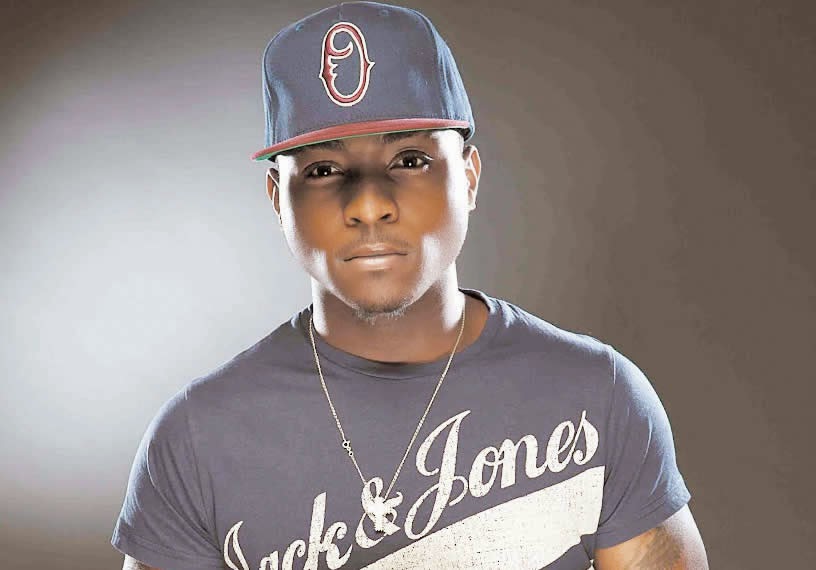 David Adeleke aka Davido, has revealed how his father once arrested him because of his decision to go into music career.

He said his father was initially not in support of his decision to do music.

Davido, born in Atlanta, US, told newsmen in an interview that his father was not impressed when he left the US where he was studying Engineering to return to Lagos to pursue carrier in music.

“My dad didn’t like me doing music! If he saw my face on a billboard, he’d arrest everybody at that show!

“It now feels good for dad to see that music can take me this far.

“It’s the internet and social media.

“I’m telling you, Nigerian people have a supportive force, and an amazing energy. Beyoncé and Kanye felt it on their visits, but Nigeria has always been very big on entertainment; when I was little, a big artist would come over to play every Christmas.

“Now the music industry in Nigeria is like a government ministry; it’s worth billions. There are so many artists in Nigeria that you might not have heard of, but trust me, they’re doing well.”

‘If my dad saw my face on a billboard, he’d arrest everybody at that show’, Davido recounts was last modified: January 11th, 2018 by Reporter