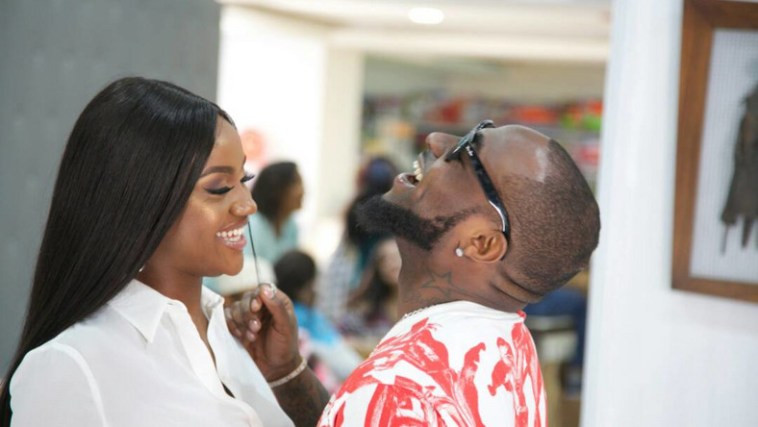 Recall that the report of the couple unfollowing each other led to speculation of an unconfirmed claim of “trouble in paradise”.

This came just after Golden Boys Record CEO, King Patrick alleged that Chioma was Peruzzi’s Side Chick but got introduced to Davido as his cousin.