Home Education How to deal with being bullied at work
Education

How to deal with being bullied at work 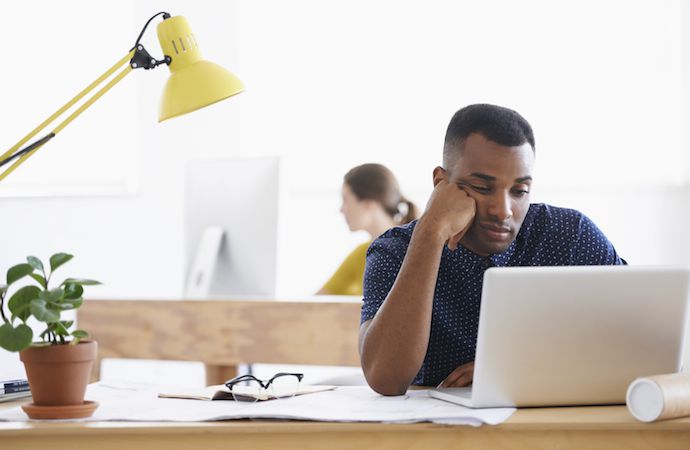 Victims of this kind of bullying should not resign themselves to their fate, as there are several steps they can take to put an end to the bully’s reign of terror, an expert says.

“Workplace bullying is the consistent and repeated mistreatment of one employee by another, and international estimates suggest that at least 1 in 6 people will at some stage fall victim to an office bully,” says Dr Gillian Mooney, Teaching and Learning Manager at The Independent Institute of Education, South Africa’s largest private higher education provider.

She says workplace bullying takes a huge toll not only on the person on the receiving end, but also on teams, divisions and even the company as a whole.

While legitimate and constructive criticism should be considered as positive and par for the course in the workplace, companies and individuals should not allow bullies to continue down their path of destruction, she says.

“Legitimate criticism occurs in a positive, non-threatening manner, and typically includes helpful methods for you to improve your work. In contrast, bullying occurs in a negative manner and is abusive – either overtly or subtly.

“A workplace bully may make unreasonable demands, use techniques such as verbal abuse which includes cursing, shouting, gossiping and constant undermining of the target, or tactics such as intimidation, degradation, isolation, and humiliation,” says Mooney.

How to deal with being bullied at work was last modified: June 23rd, 2017 by Arinze Ago