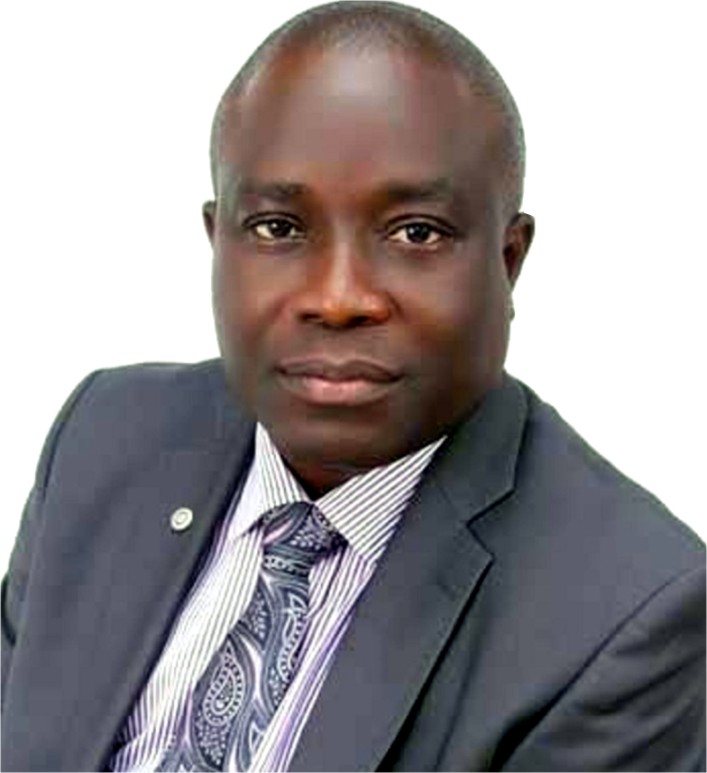 Among the civil servants in Delta State, Sir Edwin EgwonomuOgidi-Gbegbaje, Permanent Secretary, Directorate of Government House and Protocol, comes top, this is because, he strictly adheres to details and handles his duties with dedication and utmost calmness.

Ogidi- Gbegbaje’s story contradicts the principles and norms of ego-tripping. He parades himself as a mushroom on which the dew of heaven drops from time to time. He never draws attention to how influential he is on account of his enviable position neither does he function on the oxygen of his blooming renown, and that is a wonderful trait in a shrewd civil servant

One good attribute that remains sacrosanct for this Delta born civil servant is that he cherishes hard work and this has culminated in his success story.. He is also humble to a fault. He understands that humility is not a peculiar habit of self-effacement but rather, an insipid trait like having an inaudible voice, selfless respect for reality and one of the most difficult and central of all the virtues. Hence, his desire to remain humble, even, when with his contemporaries and lesser men. Not a few people are awestruck by Gbegbaje’s humility.

These marvellous traits accompany him to his work. Thus Gbegbaje, like the proverbial bee, silently does his work in the hive, knowing that without humility, all will be lost. But nothing is lost in the hive of this unassuming permanent secretary

It is also an incontrovertible fact to say Eddy Gbegbaje is a man who does not dance to the rhythm of mass hysteria. He is literally a phantom of delight; like a moment’s apparition poised to become un numero super permanent secretary of our time.

Although he is reputed to be one civil servant who has carved a niche for himself, not many know that Gbegbaje has voracious love philanthropy. He does this with a passion, so enthralled with philanthropy that he surreptitiously gave a scholarship to students and also empowered the less privileged. His compassion for the less privileged, coupled with his passion to contribute to the growth of his immediate community had found expression in his philanthropy and dedication to Church duties as well as social activities

On account of his humility, tact, sophistication and godly traits, he hobnobs with the power ‘that be’ in Delta State. For this urbane and renowned civil servant, all things are indeed bright, bubbly and beautiful,

Eddy, as fondly called by friends and admirers, was born in Benin City on 23rd November 1964 to the family of Dr. and Mrs. Edwin E. Ogidi-Gbegbaje of Ekpan in Uvwie Local Government Area of Delta State.

He attended Emotan Nursery and Primary School, and Edo College both in Benin City. He thereafter proceeded to the University of Jos, Plateau State where he graduated with a Bachelor of Science degree in Political Science in 1985. He also obtained a Masters Degree in Industrial and Labour Relations (MILR) from the Delta State University, Abraka in 2008.

Following the footsteps of his late parents who were both accomplished Public Servants, Ogidi-Gbegbaje joined the then Bendel State Civil Service on the 3rd of January, 1989 as an Administrative Officer. He rose through the ranks in his career until he was appointed Permanent Secretary on 1st September, 2010.

Gbegbaje is a Rotarian, a member of Rotary Club of Asaba GRA, a Major Donor (MD) of Rotary International, and recipient of numerous awards for service to humanity. He is also a Knight of St. Mulumba (KSM); Life Associate Member, Nigeria Red Cross, Chairman, Management Committee, Delta State Council, Scout Association of Nigeria; Patrons to the Catholic Youth Organization of Nigeria (CYON) and Asaba Man-O-War. He is the immediate past Chairman, Administrative Officers Forum, Delta State Civil Service, and one-time Chairman of the Delta State University Alumni Association, Asaba Chapter; a Fellow of the Institutes of Strategic Management, Nigeria; and the Institute of Public Administration of Nigeria.

He is married to Lady TessyOgidi-Gbegbaje and the union is blessed with four lovely children. His hobbies include philanthropy, reading and mentoring people.

The Love Story Of New ONIRU Of IRU Kingdom Revealed