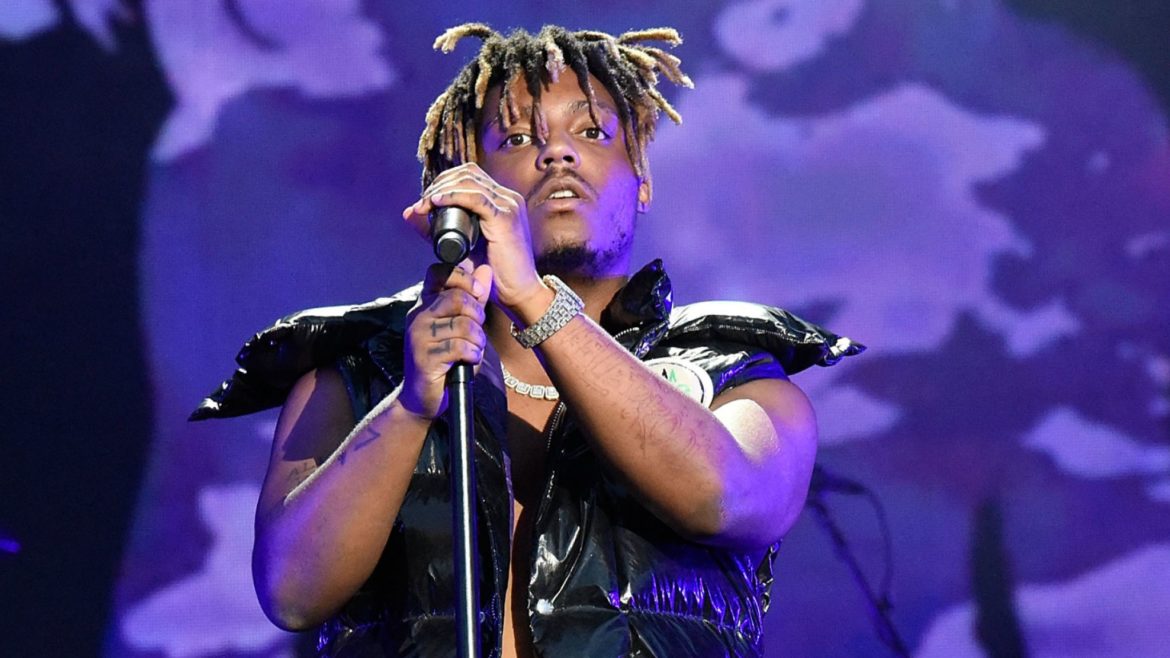 The medical examiner determined the rapper’s manner of death to be an accident.

Juice WRLD, 21, died at a hospital he was rushed to after he suffered a medical emergency shortly after arriving at Chicago’s Midway International Airport on December 8, 2019.

On the day of his death, Chicago police were called to the airport to assist federal authorities “in regards to a private jet arriving at the airport which contained a large amount of narcotics.”

When police checked the plane, they found 41 bags of what was suspected to be marijuana, six prescription bottles of suspected liquid codeine and three firearms, a police statement said.

However, the plane’s occupants all denied ownership of the package.

Juice WRLD suffered a seizure during the search, and a Homeland Security officer administered Narcan to him. Narcan is used to reverse the effects of an opioid overdose. Unfortunately, the rapper didn’t recover. e

Police Vow To Investigate The Death of Oyo APC Chieftain