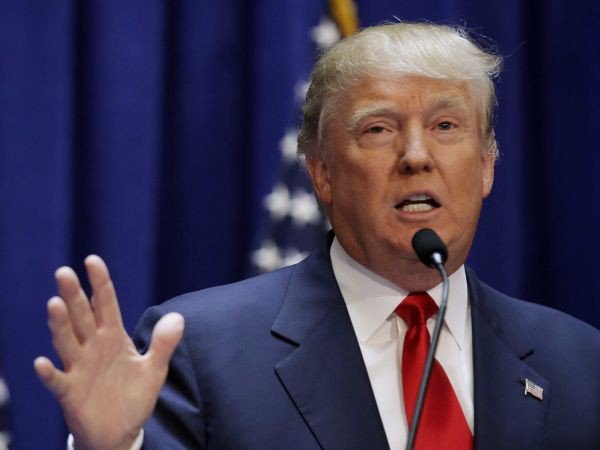 Embattled White House national security adviser Michael Flynn resigned last night, Monday February 13.
His resignation came after reports that the Donald Trump administration was warned last month that Flynn misled administration officials regarding his communications with the Russian ambassador to the United States and was potentially vulnerable to blackmail by the Russians. See a copy of his resignation letter below.. 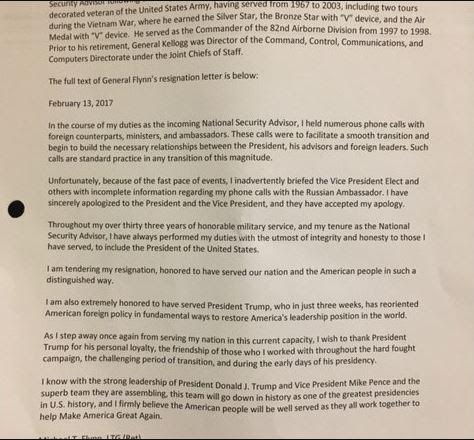