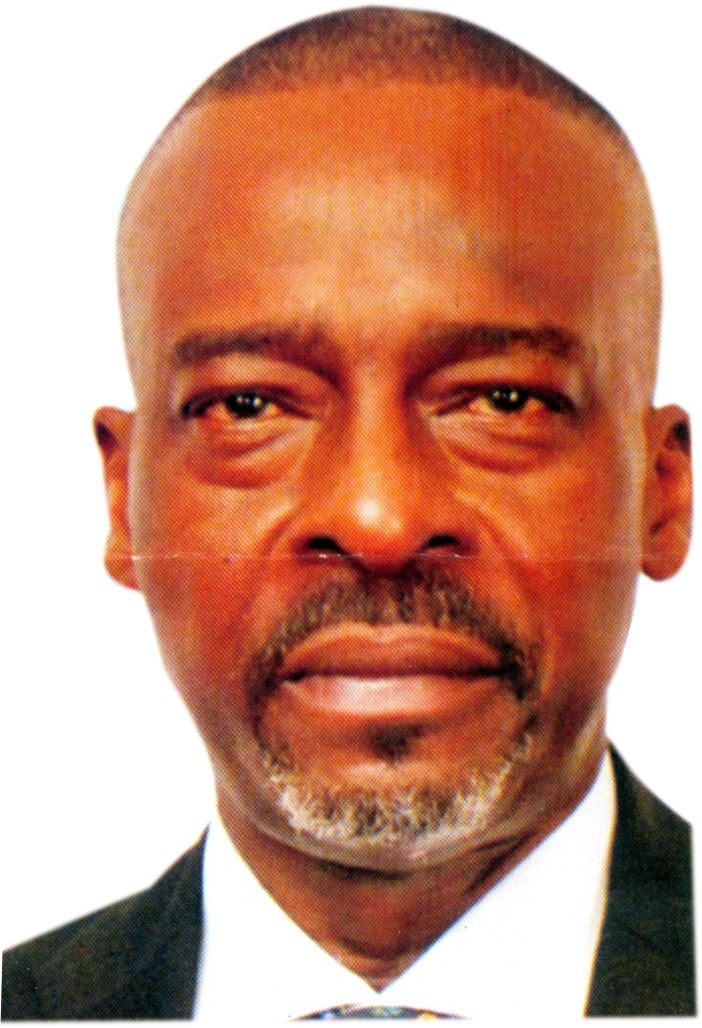 •What He Told CityPeople About The Story Of His Life

Until he breathed his last, everybody called him Lobito, but his real name is Dotun Aderibigbe. Since the late 80s, his name had been a household name in Lagos social circle. All the musicians praise-sang him at that time because of his swags. He was always well dressed to parties and he carried himself well. He was the heart and soul of every party he stepped into. And he got invited to all the major parties in Lagos.

So, once Lobito stepped into any party then the beat changed. At the height of Sir Shina Peters reign then, Lobito was a name that rang a bell. SSP even praise-sang him in one of his popular tracks then. That was when he nicknamed him Lobito Disco, the MD/CEO of Aridot promotions. At that time, Lobito was a show promoter and disc jockey. He was good on the wheel of steel. He has always been a big-time socialite and entertainment guru. And he has always been a Surulere Boy. That has always been his base. He was born there. He grew up there. He schooled there and apart from a few years that he was away in the US, he never left Surulere.

If you want to know how popular Lobito is, go to the ever-busy Ojuelegba intersection and ask any Okada rider how to locate him and you will be shown where he lives and where his office is. No wonder, he operates on the ever-busy Itire road. Even his campaign office is located right on that high street.

In 2017, Lobito joined the race for the local government elections in Lagos State. He wanted to be the next Surulere Local Government boss. And he was dead serious about it. “Nobody can beat me in Surulere”, he said boastfully. “I am serious. You can’t beat me in Surulere. I have perfected my strategies. I will bring leadership from the rear. It’s all about providing leadership from the rear. That is my new concept. I want to make a statement as an LG Chairman. The reception was dynamic in Surulere. Everywhere I have been the doors have been opened. Its Gods doing everything is falling into place. God is the Campaign Manager. God is the financier”

What helped him is the fact that he is amiable and accessible. People saw him every day, around Ojuelegba and both the young and old have access to him.

For over 1 hour the then, 58-year-old Lobito told City People Publisher, SEYE KEHINDE the story of his life.

One has seen your fliers and posters all over Surulere. Have you really joined the race?

Yes. I am running. It is very true. I am in the field. I have come out because Surulere has become run down. It has really deteriorated. Its becoming pathetic. We need to arrest the trend. The more people shy away from active participation the more you give these people the chance to destroy everything.

After the tenure of Akeem Olaogun Dickson, in the 4th Republic, nothing has been happening here at the local government.

What are you promising them?

The sincerity of purpose. We would revamp the whole neighbourhood, which is in shambles. The population is exponentially growing. We should be thinking of vertical expansion. They don’t pack the gutters. All the streets are clogged Mosquitoes are everywhere. Those are things we are going to correct to international best standards with sincerity of purpose. These things can be done.

You are running on what platform?

APC. My party is APC, I am a pioneer member of APC. I came in from AC to ACN under the able leadership of Asiwaju Bola Ahmed Tinubu, the Jagaban of the whole world.

One of the things you have going for you is your name. You are popular. How did you build that name that has become larger than life?

I don’t know about my name being larger than life. It is because right from my school days I have been very active.

I went to Lagos Baptist Academy, I played football at Igbobi College, and I was in the first 11. I have been a disc jockey. After my degrees in America, I came into Entertainment and Sports promotion which is my No 1 passion. I established Haridot Promotions. That was in 1995. I started doing Boxing and Music promotion. We thank God we are still standing. That is the beginning of my popularity. I am a grassroot person. I have a base. I am a very accessible person.

In the early 80s, SSP praise sang you and that further popularised your alias, Lobito Disco. How did you take that?

Sina is my brother and friend. We have been together for a very long time, since the beginning when he was with Segun Adewale. We have come a long way. That song was like an anticlimax. It was nothing new to me and him. It was an acknowledgement of that existing relationship.

How come you dominated that period? Your name was everywhere?

What has been your staying power?

Staying power is the Grace of God. There is nothing more to it. It’s God’s grace.

Whenever your name is mentioned Surulere pops up. Why?

At what point did you go into politics?

I first tried it in 1995. I came into politics with the advent of SDP. I was with them in Afenifere. We used to meet in Chief Tony Adefunye’s house in Somolu. When they wanted to do zero parties, I came out to be Chairman in Surulere. I lost interest, going by the way they wanted to handle it. GDM came up. I didn’t do anything then. I joined PDP at the formation I later came into AC. Between 2002 and 2007 I was on my own. I was not in any political party.

What sort of a person is Lobito?

Lobito is a jolly good fellow. An amiable person. Easy to get along with. No ego trip. Nothing more. What you see is what you get. If you are not there with me, you are not there. I will let you know. I don’t suffer fools gladly and I don’t take shit from anybody.

How did the alias Lobito come about?

It came from my footballing days. There was a man in Ahmaddiya College. They used to call him Success Lobito, I came up with System Lobito. I was a very good footballer.

Sina Peters changed it to Lobito Disco because of my disc jockeying.

When you look back at life in the 80s and 90s and compare it to now, how does it make you feel?

I feel sad. Life then was good. But now you hear kidnapping, cultism, rituals, it’s very very bad. I never thought Nigeria can get this bad and degenerate to this level.

We need to arrest all these. Buhari has brought back a bit of sanity to our lives. He can’t do everything. He may not be good in terms of the Economy but let’s support the sanity he has introduced. The fear of Buhari is the beginning of wisdom in Nigeria.

What’s the message to your supporters and Surulere people?

People should go out and register to vote. We have to participate. We should not sit down in beer parlours and complain. All these bad people enjoy it because they know we are no threat. That’s why Pastor Adeboye asked the RCCG people to go out and participate from the Ward Level. Do something, let them know you are there. If you don’t know what they are doing they will keep doing what they like to do. We need to participate. It’s about time.

How Senator DAISY DANJUMA Took Area Boys Off The Street