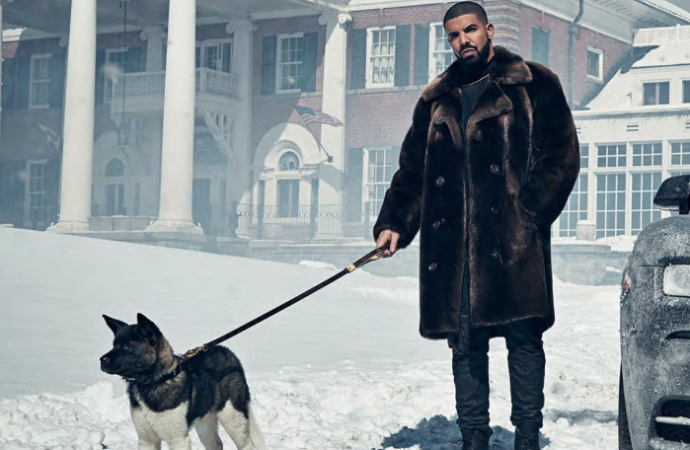 Cananda-born musician Drake had a better 2016 than any other musician in the world. His fourth studio album Views performed better than anyone could have predicted having received millions of sales and billions of streams.

In fact, Views was the first album to reach streaming numbers in the billions on Apple Music; while One Dance, the most popular single on the album, was the first song to be played one billion times on Spotify. And lest you forget, One Dance was co-produced by South Africa’s very own DJ Maphorisa.

This is according to the International Federation of the Phonographic Industry (IFPI), whom didn’t release exact figures for Drake’s overall sales, but have confirmed that the rapper’s combined total of streams, physical and digital sales and downloads was higher than any other artist in 2016.

While Drake is the highest overall selling artist of 2016, Views only ended 2016 as the eighth highest-selling album, with Adele’s 25 holds the top spot for the second year in a row.

Drake was also honoured with the IFPI Global Recording Artist Award for 2016 – an award that’s only been received by One Direction, Taylor Swift and Adele in 2013, 2014 and 2015 respectively.

“Drake is the fourth recipient of the IFPI Global Recording Artist of the Year Award, the unique and authoritative accolade that reflects an artist’s worldwide success across physical and digital formats, including downloads and streams,” IFPI wrote in a statement.

“David Bowie, who took second place on the global chart, had released his album Blackstar two days before his death in January 2016. The album reached number one in 24 countries,” the statement went on to say.

Drake officially the highest selling artist of 2016 was last modified: February 13th, 2017 by Arinze Ago

Everything you need to know about the 2017 Grammys + Winners

Why K1 Has Been Fully Booked Till...