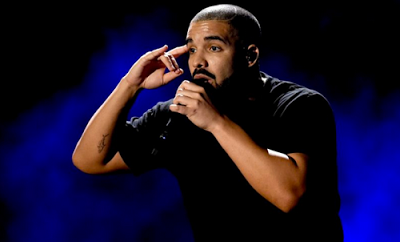 With this record, the rapper celebrates financially, mentally and emotionally independent women who go hard for themselves and against the odd, strive to achieve success. “Work at 8 AM, finish around five, Hoes talk down, you don’t see them outside. Yeah, they don’t even be the same offline. You know the dark days, you know hard times, doing overtime for the last month”, he rapped in praise of hard-working women.

To complement the theme of the song, the video features cameos from female heavyweights in Hollywood including; Tifanny Haddish, Issa Rae, Black Panther star Letitia Wright, Tracee Ellis Ross, and many more.

Drake’s New Single “Nice for What” Is a Tribute to Independent Women was last modified: April 9th, 2018 by Igbokwe John