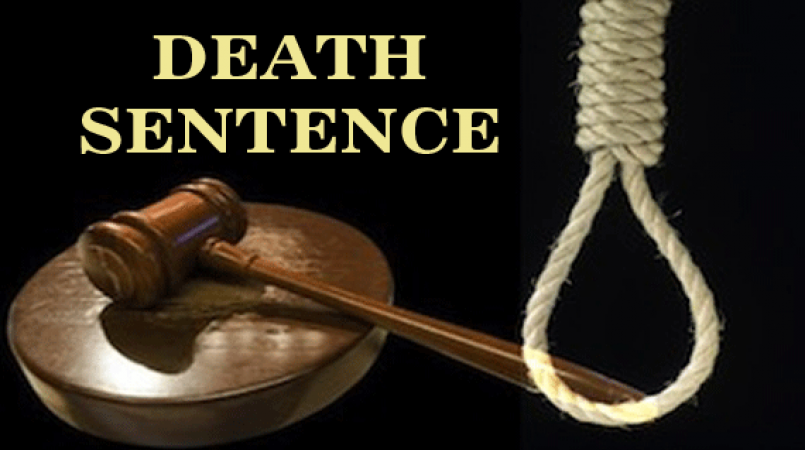 The court session, which was held via a video app, Zoom, began around 11 am and had all the relevant parties in attendance.

The 34-year-old Hameed was arraigned on two counts of stealing the sums of $117 and N950,000 from his employer’s room on December 1, 2018, and strangling the deceased after she caught him in the act of stealing.

According to the prosecution, the convict committed the offences around 12.30 pm on Plot 83 Owukori Crescent, Alaka Estate, in the Surulere area of the state.

During the trial, the prosecution called several witnesses and tendered exhibits, including the coroner’s report, the recovered money and the convict’s statement to the police.

However, Hameed told the court that he only stole N1,000 and had nothing to do with the victim’s death.

Justice Dada held that the witnesses’ claim that Hameed was the only one with the deceased at the time of death and that he was also seen scaling the fence of his employer’s house were not disproved.

She said, “It is also a fact that although the defendant went to the house of the employer to steal, the surprise of the deceased stumbling upon him led him to not just push the deceased, but strangle her in a bid to keep her from crying out.

“The defendant is hereby found guilty of the count two of murder and is hereby convicted as charged and accordingly sentenced to death.

“The sentence of this court upon you, Olalekan Hameed, is that you be hanged by the neck until you are pronounced dead; may the Lord have mercy upon your soul. This is the virtual judgment of the court.”

READ ALSO: FG GETS ANOTHER $311B ABACHA LOOT FROM US

FG Gets Another $311b Abacha Loot From US