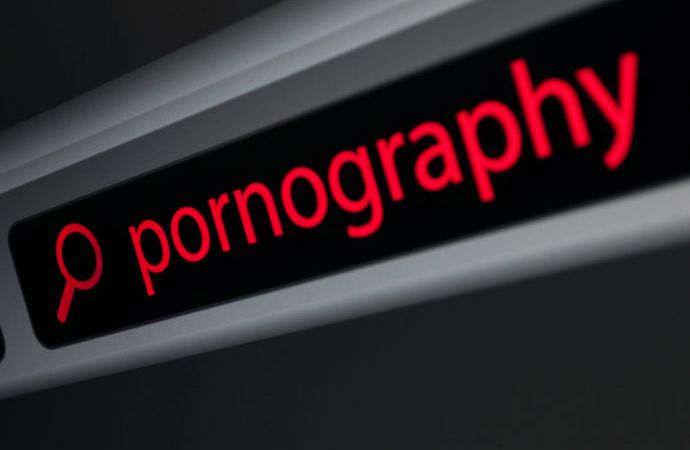 Researchers from the University of Nebraska have found that the earlier a man is exposed to pornography, the more likely he is to hold sexist attitudes.

“We found that the younger a man was when he first viewed pornography, the more likely he was to want power over women,” said Alyssa Bischmann, one of the researchers and a doctoral student at the university.

The study, Age of First Exposure to Pornography Shapes Men’s Attitudes Toward Women, was presented at this year’s American Psychological Association Conference.

“The older a man was when he first viewed pornography, the more likely he would want to engage in playboy behaviour,” the researchers also found.

The researchers asked 330 men between the ages of 17-54 when their exposure occurred and whether they sought it out consensually or came by it by accident.

“Among the group, the average age of first exposure was 13,37 years of age with the youngest as early as five and the latest older than 26. More men indicated their first exposure was accidental (43,5%) than intentional (33,4%) or forced (17,2%). Six percent did not indicate the nature of the exposure,”  the study found.