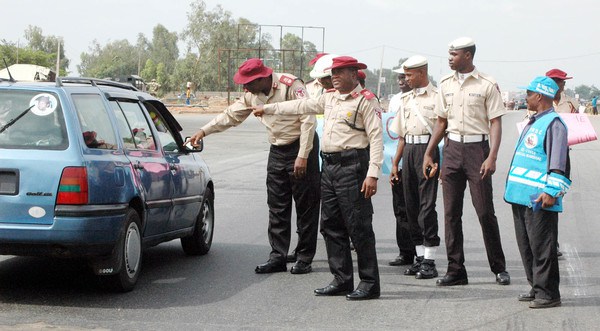 To ensure a hitch-free Easter celebration, the Federal Road Safety Corps (FRSC) said it would deploy 25, 224 officers to all highways nationwide beginning from Wednesday March 31 to end April 7.

In a statement by the Corps Public Education Officer, Assistant Corps Marshal Bisi Kazeem , yesterday, the deployed personnel include 7,100 officers, 18,124 Marshal Inspectors and Road Marshal Assistants, 15,225 Special Marshals who would cover all the identified areas across the country.

He added that Management Staff, Zonal Commanding Officers, Sector Commanders and other senior officers of the rank of Deputy Corps Commanders (DCC) in the National Headquarters, as well as Corridor Commanders, are also deployed to the field to ensure compliance to all travel guidelines.

“In addition, 580 patrol vehicles, 92 ambulances, 17 tow trucks and 73 motorbikes are being deployed as part of the patrol logistics,” he stated.

“Furthermore, 2,096 reflective jackets , 1,000 traffic crones, 73 tyre pressure gauges, a number of extricating machines and breathalyzers  are part of the tools set aside for the special operations,” Kazeem further stated