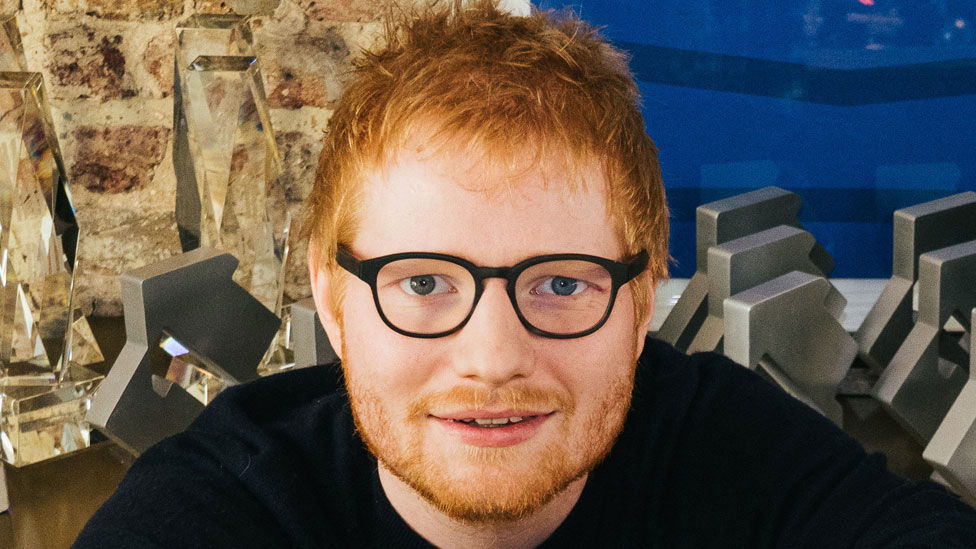 Ed Sheeran has been named as the UK’s richest musician under the age of 30 according to Sunday Times Rich List for the second year running.

In the list, the 29-year-old with a wealth of more than £200 million, raked in £40million in the year making him the richest musician in the UK aged 30 or under. Sheeran, who announced that he would take a break from his music career after finishing his record-breaking Divide Tour and marrying his childhood sweetheart Cherry Seaborn, 28. His Divide tour broke U2’s record to become the most attended and highest-grossing tour of all time.

Second on the illustrious list is Harry Styles, followed by Niall Horan in third place, Louis Tomlinson in fifth place, and Liam Payne and Zayn Malik in sixth and seventh places.

Pop group Little Mix are fourth and Sam Smith is eight. Stormzy, with a wealth of £20million, is in ninth place alongside Rita Ora.

Dua Lipa and Goerge Ezra are both in 11th place with £16million each.

Meanwhile, Ed Sheeran drops to a joint 10th place in the rich list of Britain’s overall richest musician regardless of age, with Lord Andrew Lloyd Webber and Sir Paul McCartney taking the joint top spot with a wealth of £800 million.

Rihanna, who recently relocated to London to be closer to her fashion label is third with an estimated £468million fortune, and Sir Elton John and Sir Mick Jagger take up the next two spots.

Police Nab Man For Impregnating Own Daughter In Imo