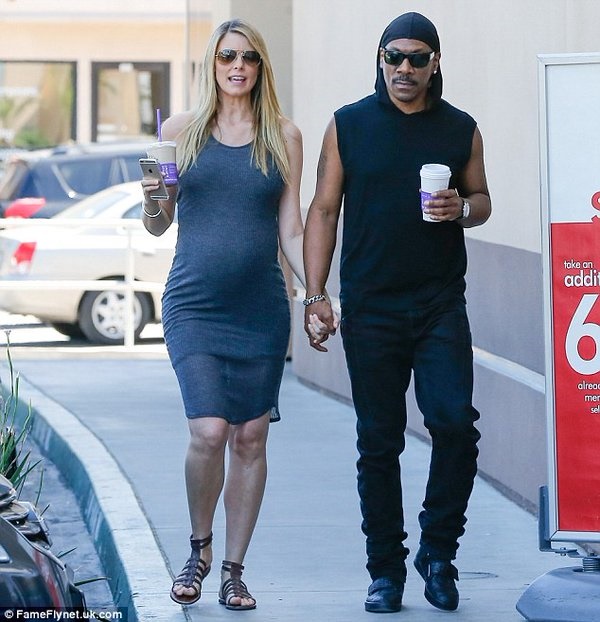 Veteran American entertainer Eddie Murphy is a striker, he scores goals by any means necessary.

The actor and comedian  has confirmed that he is expecting his 10th child.

The confirmation is coming after rumors that his longtime 39-year-old girlfriend Paige Butcher was spotted with a baby bump, and now the 57-year old screen star has confirmed that they are expecting a baby.

His representative confirmed that the baby is due in December.

Eddie is also a father to eight other children from four previous relationships.