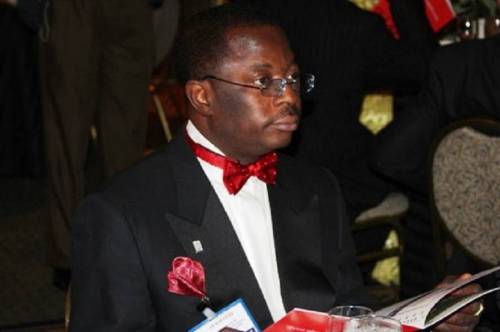 The Economic and Financial Crime Commission (EFCC) has re-arraigned the former Managing Director of the defunct Intercontinental Bank, Erastus Akingbola.

He was re-arraigned on a further amended 22-count charge before a Federal High Court sitting in Lagos. The former bank chief has again pleaded not guilty to the charge.

This is the third time Mr. Akingbola would be arraigned on the counts which border on the misleading appearance of active trading in the shares of Intercontinental Bank, granting of reckless credit facilities, conversion mismanagement of depositors’ funds.

He was first arraigned in 2010 before Justice Mohammed Idris on a 26-count charge. The case was later transferred to Justice Charles Archibong who after two years struck it out for a lack of diligent prosecution by lawyers to the EFCC.

Revealed! Why Bishop OYEDEPO Does Not Like Pres. BUHARI – What He Has Against Him