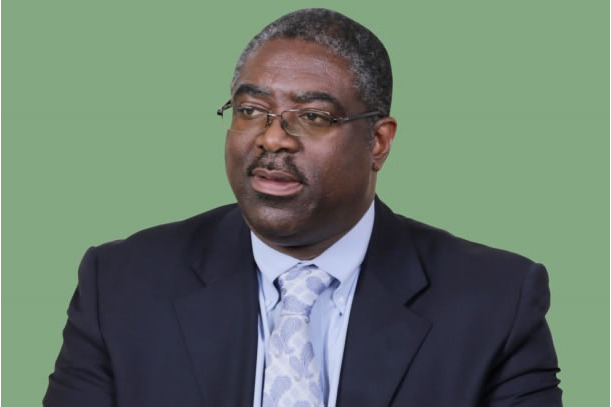 A former Chairman of the Federal Inland Revenue Service FIRS, Babatunde Fowler, is currently being interrogated by operatives of the Economic and Financial Crimes Commission EFCC over the N100 billion tax evasion allegations levelled against a tax firm known as Alpha Beta Consulting.

Fowler, a long-time ally of the national leader of the All Progressives Congress, Bola Tinubu, and also a close friend of Vice President Yemi Osinbajo, arrived at the EFCC Lagos office this morning.

Fowler was invited for questioning after a former Managing Director and Chief Executive Officer of Alpha Beta Consulting, Dapo Apara, petitioned the antigraft agency, accusing the firm of tax fraud to the tune of N100bn.

In the petition which was filed in 2018 and signed by his counsel Adetunji Shoyoye and Associates, Apara stated that Alpha Beta, the firm given exclusive rights to monitor and collect Internally Generated Revenue on behalf of the Lagos Government, “has become an avenue for official corruption of government officials, a conduit pipe for the massive money-laundering scheme, tax evasion, among other vices.” Apara also alleged that the fraud had been covered by powerful politicians in the state.

The petition reads in part

“Over the years the company has been protected and shielded by some powerful politicians and people in the society which made them to always boast of being untouchable, but our client, feeling the need not to keep quiet again and strengthened by his belief in the fact that the government of President Muhammadu Buhari is keen on fighting corruption, which has been the bane of our country, is of the firm belief that it’s time to expose and open the can of worms called Alpha Beta Consulting.”

Fowler’s tenure as chairman of EFCC expired in December 2019 and was not renewed by President Buhari.

President Buhari’s Senior Special Assistant on Media, Garba Shehu, in an interview granted in December 2019, disclosed that Fowler’s tenure as FIRS Chairman was not renewed over his inability to generate enough revenue for the country.

It is not yet certain if he will be released or detained after today’s interrogation.

Why I Have Remained Single @ 56 – International Journalist, KEMI OLUNLOYO