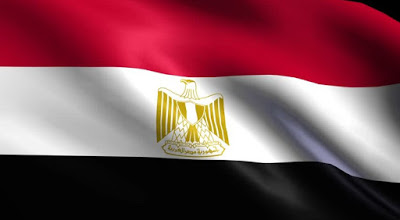 The Egyptian Vice Minister of Foreign Affairs, Amb.  Wael-Adel Nadir says his country has concluded plans to open a defence office in Abuja.

Nadir revealed this on Thursday when he paid a courtesy to the Permanent Secretary, Ministry of Foreign Affairs, Amb.  Olukunle Bamgbose, in Abuja.

He said that operations of the office would strengthen military relations between the two countries. According the Minister, it has been scheduled that the Egyptian Minister of Defence would be visiting his Nigerian counterpart to perfect the taking off of the office.