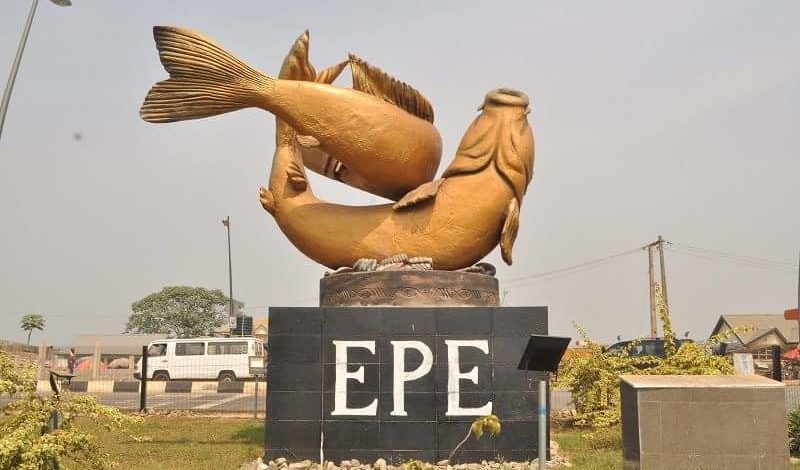 As Nigerians prepare for next week’s celebration of Ei-el-Kabir, the residents of Epe in Lagos State have lamented the high cost of livestock.

A check by NAN shows that while livestock sellers have decried low patronage, customers on the other hand say the cost is high.

Though the livestock are available at the popular ram markets at the Oke-Oyinbo and T-Junction in Epe respectively, sellers are complaining of low patronage.

Mr Waheed Alaka, a buyer at T Junction Cattle Market, expressed his displeasure over the ridiculous prices of ram this year.

Alake, who said that Muslims this time last year had started, buying, rams and keeping in their homes for the Sallah celebration, however, noted that the reverse was the case this year.

“There are lots of livestock available for sale but because of high cost, there is low turnout of buyers.

“I wish as Sallah draws closer, the sellers will reduce their prices,” he said.

Another buyer, Saheed Lawal, expressed optimism of a reduction in the cost of ram when more rams flood the markets in days to come.

“The competition is low for now. By the time more livestock dealers bring more rams to the community, I believe the prices will fall,” he said.

Yet another customer, Mr Kabiru Hassan, said that the size of a cow that sold for N120,000 last year, now sells for as much as N180,000.
“I came to the market to buy one cow and two rams. But unfortunately, the money I have can only afford one cow.

“I wish something urgent can be done to regulate the prices of livestock in the market,” he said.

Mrs. Toyin Aladesanmi, a buyer, who expressed her disappointment at the astronomic price of rams at Oke-Oyinbo livesstocks market, saying the market, had been highly recommended because of its relative cheap prices.

“A friend of mine recommends this market to me. That live stocks are relatively cheaper here but on getting here, it is another ball game entirely.

The Chairman, Cattle Dealers Association at Oke-Oyinbo Market, Alhaji Abubakar Danyaro, attributed the high cost of livestock to the current economic hardship in the country.

He adduced reasons for the hike in the prices of ram to the flooding that affected livestock in some parts of northern Nigeria.

“We too buy the livestock from the farmers in the North. The amount we buy them determines the amount we sell and vice versa.

“We incur lots of expenses and we have to add it to the price of the rams. Transportation cost and others are not friendly too,” he said.

He added that many of the livestock are brought from Niger Republic.

“People are complaining of the hike in price, but they must understand that we didn’t buy them cheap.

“So, there is nothing we can do but pray that things improve in the coming days,’’ he said.