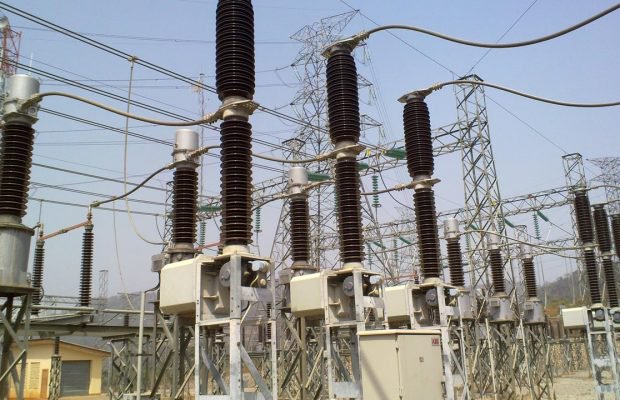 Mr Godwin Idemudia, the General Manager, Corporate Communications, EKEDC, in a statement on Monday in Lagos, said the problem had put Ademola Injection substation out of power supply since morning.

“As we speak 50 per cent of our customers in Victoria Island including Eko Hotel and Suites are in darkness,’’ the general said.

Idemudia said that the engineers from the company were working hard to ensure the breaker was replaced.

He, however, assured the affected customers that power supply would be restored any moment the engineers were through with the repair.

The general manager also apologised for the inconvenience that the outage would have caused customers within the area.

EKEDC Explains Reasons For Blackout In Victoria Island was last modified: May 22nd, 2018 by Damilare Salami