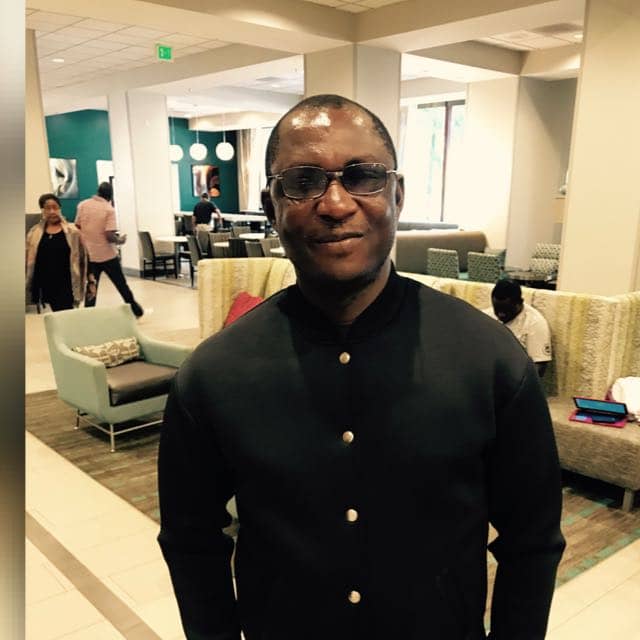 Happenings in our dear Kaduna State for over three years now, especially some recent statements by the Governor, have compelled me to speak as a citizen and a stakeholder who believes in the unity and diversity of Nigeria.

It seems that Governor Elrufai takes pleasure in making bad and inciting comments about others but unable to bear/reason that his leadership style is worst than that of those he is quick to accuse.

When some Christian leaders years back complained about how he made mockery of Jesus on his Twitter page, it seemed then that they deliberately accused him of such a recklessness for political reasons, but little did we realise that such inflammatory comments were Elrufai’s trademarks.

For instance, since Elrufai became the Governor of Kaduna State, many of his utterances have been either to insult or denigrate some individuals or group of people. In fact, his recent tweet accusing Mr Peter Obi of being ”a tribal bigot” clearly shows that the Governor needs to go and look at himself in the mirror.

Although, I am not from South East Nigeria, but a visit to Awka and meeting people on the streets of Onitsha shows that the man Elrufai wants Nigerians to believe is a ”bigot” led Anambra State with an exemplary leadership style of tolerance and the promotion of peaceful coexistence unlike Elrufai who has polarised Kaduna State with divisive actions and inciting utterances.

My dear Governor, Elrufai, you cannot go to the social media every now and then making divisive statements about the population of our dear state, only to come back to accuse other Nigerians of been bigots.

For you to have the moral right to accuse others as bigots you need to check and reexamine yourself in the mirror to ascertain if you are not worst off. It is public knowledge how you have threatened Shiites, SOKAPU, and even the Nigerian Army aside from those who hold different political views.

Does Elrufai assumes that the silence of many indigenes of Kaduna State and other well meaning Nigerians on his actions is a sign of weakness or are people ignorant of the high level of polarisation that his leadership style has brought to Kaduna State?

My investigation shows that when Mr Peter Obi was Governor of Anambra State, he worked peaceably with three Commissioners of Police from the North of Nigeria including Alhaji Amusa Bello, Gwary Usman and CP Leha.

In comparison to Mr Obi, please, Elrufai should tell Nigerians how many heads of security agencies in Kaduna State during his tenure were/are from the other parts of the country?

From Elrufai’s utterances and actions, one becomes skeptical if anyone from another part of Nigeria other than the core north could work as Commissioner of Police or Head of DSS in Kaduna without the Governor asking the authorities in Abuja to transfer such with immediate effect.

My dear Governor, please stop your divisive and distractive statements and actions and look inward to remove the speck from your eyes before attempting to help remove the splinter in others.

Elrufai had not lived in Anambra, but is accusing someone from Anambra of stewardship. Can Elrufai be truthful to himself and to us in Kaduna State by admitting that he is not Nigeria’s chief bigot?

Peter Obi’s people say that he is one of those exemplary Governors who left his state financially better off than he met it. Besides, he left Anambra peaceful and united.

Can we from Kaduna State rate Elrufai in
the same way? Without the fear of contradiction, a record of Kaduna State people are of the view that Governor El-Rufai should focus more on his duties as a leader of the state and stop busy bodying and poke-nosing into affairs that have little or no link to the administration of our state.

We demand that Governor Elrufai should concentrate on making Kaduna State peaceful and prosperous by delivering fair, unbiased, and equitable leadership, rather than being at war with almost everyone who holds a differing view from his.

The undeniable truth is that the Governor’s actions and utterances about people and situations both in the state and elsewhere have further impaired the peace we once enjoyed in Kaduna.

Going by what one of the Governor’s former bosses once said, it is now glaring how Elrufai’s temperament and maturity to lead at any level should be questioned.

My candid advise to the Governor is that he should stop pointing leprous fingers at others and, instead, take a hard look at the mirror as his utterances, poor political equations and decisions have heighten suspicion and distrust, a development that is condemnable and unfortunate.

El-Rufai Should Take a Look in The Mirror was last modified: November 13th, 2018 by City People