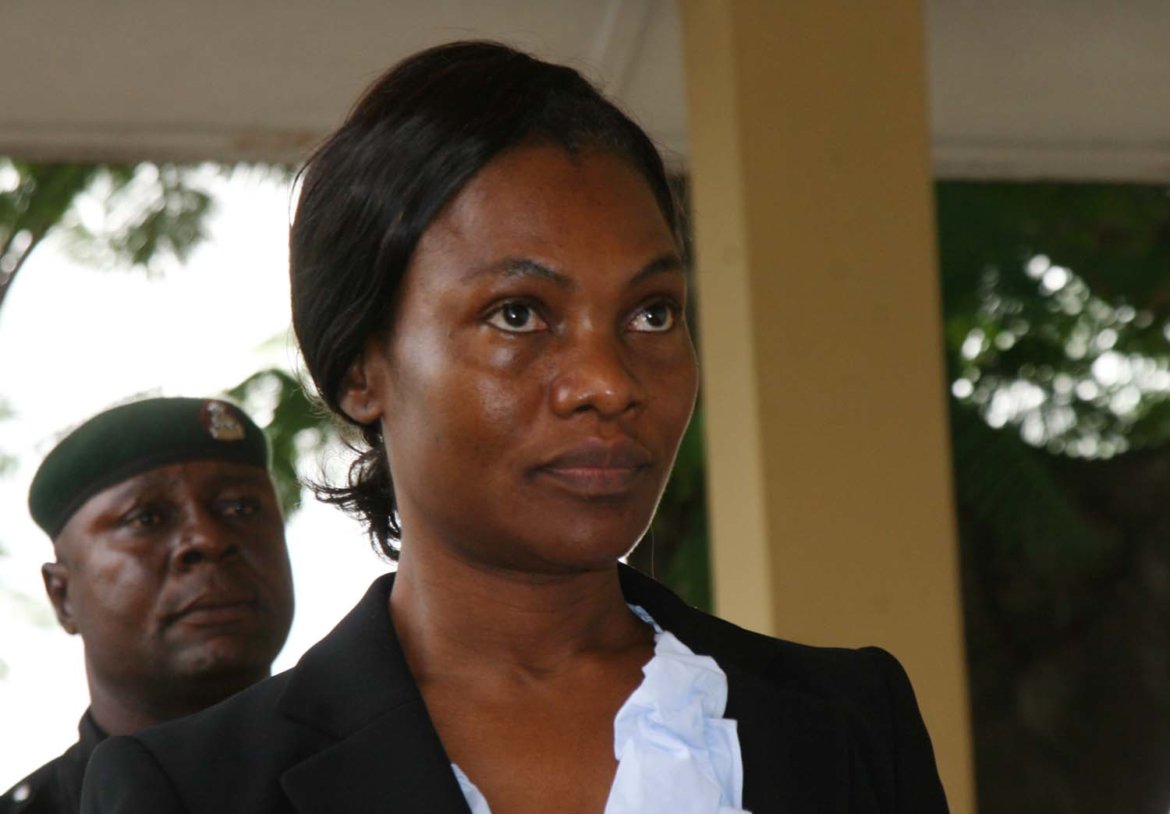 There are few things human beings detest as much as sudden change. That seems the situation with Elizabeth Atuche, wife of former Managing Director of Defunct Bank PHB Plc, Francis Atuche. From being one of Nigeria’s high flying social birds, Elizabeth is now battling with the challenges that fate has thrown her way.

Elizabeth has suffered some hard times over her husband’s travails and has had to abandon her comfort zone in the social arena for a reprieve in the house of God. Gone are all the flashy and expensive clothes and jewelries she always swathed herself in. Even her friends whom she always frolicked with on the social scene are no where to be found. She has made a sharp U-turn that has seen her drop social adventures for spiritual voyage. She has also cut down considerably on her weight, something observers say might not be unconnected with continuous prayer and fasting as she is a devout believer and ardent church attendant.

Atuche, hardworking financial expert, has been a regular face in court since his unceremonious exit as a helmsman at the then Bank PHB. The Economic and Financial Crimes Commission (EFCC) has refused to back down on his case and seem bent on seeing his back as he matches to jail. He was one of the bank executives accused of mismanaging customers’ and share-holders’ hard-earned funds on account of which Bank PHB’s operations were taken over by AMCON.