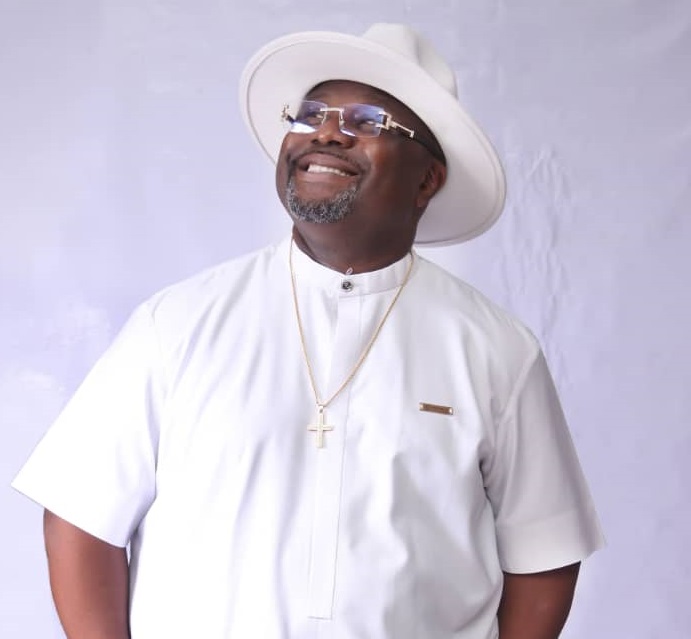 Born in Lagos on 7th May 1972 as the first of seven children into the family of Mr. Adeniyi Abimbola and Mrs. Elizabeth Oluyombo Badiru, he began his formal education at Omoleye Nursery and Primary school, Palm groove Lagos.

His college education was at Federal Government College Odogbolu Ogun State. He bagged a Bachelor of Science degree in Industrial Chemistry in 1995 and proceeded to obtain a Master’s degree in Chemical Engineering in 1998, both from the prestigious University of Lagos Akoka, where he met his adorable wife – Bola.

He served the nation during his youth service program in Jigawa State in 1996 and began his career as a Quality Assurance personnel with Vitabiotics Nigeria Plc. He later joined The Nigerian Army Drug Manufacturing Plant, Victoria Island in 1997.

The turn of the new millennium in 2000 sparked off a change in his career, and he ventured into private business, in the importation of Computer hardware and mobile telecom equipment. This birthed the forming of his company, Kingsfleet Nigeria Limited, which later diversified into other business channels. He shares vast
business concerns with partners both in Nigeria and overseas which have prompted his many tours to countries across the globe.

In 1998, he got married to Bola, a passionate educationist, and teacher; who is presently a deputy director with the Lagos state government civil service. They both have three lovely children, namely,
Oluwademilade, a doctor-in-training at the prestigious College of Medicine University of Lagos, Monisola, and Olasubomi, both of who are studying at MacEwan University Alberta, Canada.

Adeolu is a Christian, and a worker in God’s vineyard. A teacher of the scriptures and an unabashed preacher of the pure Gospel of Jesus Christ. Hence he is fondly referred to by many as “Our Bishop.”
At the golden age of 50, Adeolu remains an untiring entrepreneur and has recently started a new venture –
PERAZIM GLOBAL, a company borne out of his deep passion for Entertainment, Events, Hospitality, and Media production. He had also founded a social service society known as Wisemen International, which brings together like-minded individuals who seek to promote the well-being of the needy.

Engr. Badiru has proven to be a worthy leader, a role model, and a mentor to many. These attributes have earned him the nickname ‘Don Fash,’ with his wife and among his siblings. Extended family members call him ‘Olori Ebi.’A vast crop of his younger and even older acquaintances, who draw counsel and tutoring from him, passionately refer to him as Asiwaju.

He is ‘daddy’ to many of his adopted “albeit unofficial” children worldwide. I would testify, and I believe many people here will bear witness too, that the man being celebrated today is self-sacrificing, loving, cheerful, and very accommodating. On this occasion of your 50th birthday, Sir, the evidence persists of immense gratitude to God by all who know you, and most especially, gratitude to God from your wife and children, from your mother and your siblings, from family, friends, and acquaintances all over the world. It points to the fact of the heartiness of your personae, and this is to say a very big congratulations to you on this landmark celebration. The earnest prayer is that God’s love, grace, and blessings continue to radiate on you and through you.
Long live the Asiwaju
Long live Olori Ebi
Long live the Bishop
Long live Don Fash
Long live a most amiable friend, Engr. Adeolu Adewale Badiru