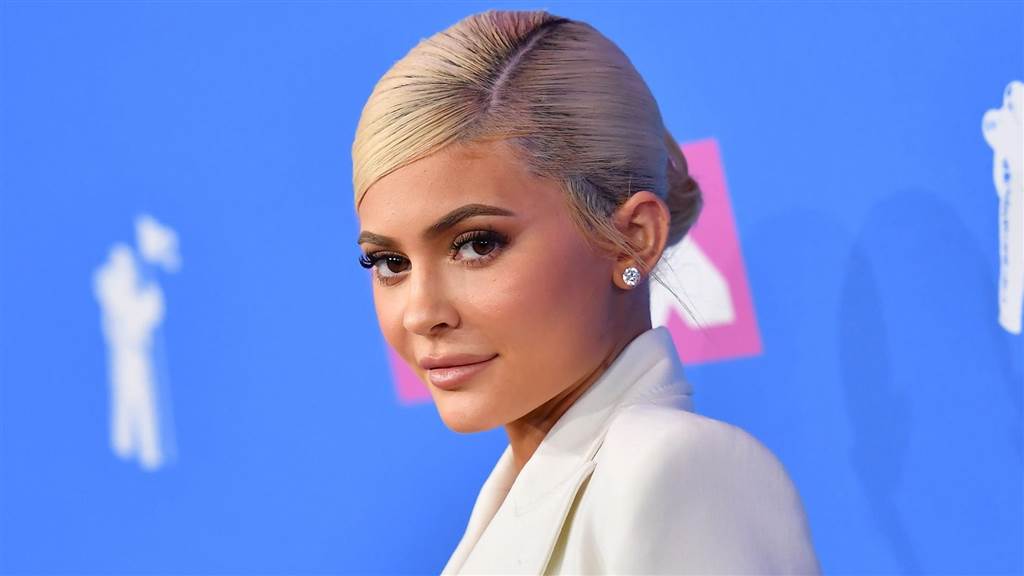 Forbes has released its annual list of world richest people listing Kylie Jenner, the youngest Kardashian sister, as the new youngest billionaire in the world.

According to Forbes, the 21-year-old American reality TV star, who started her cosmetics company in 2015, has now displaced Facebook’s Mark Zuckerberg who held the title after making his first billion at 23.

Earlier in June 2018, Forbes had tagged Kylie the youngest self-made billionaire ever; having a net worth estimated at $1 billion.

Responding to her financial feat, Kylie told Forbes: “I didn’t expect anything. I did not foresee the future. But (this) feels really good. That’s a nice pat on the back”.

The magazine further noted a progressive decline in the numbers of billionaires in 2019, stating that the Asia- Pacific had the hardest hit with Europe, Middle East and Africa trailing behind.

Zuckerberg dropped three places on the list after his net worth dropped by $8.7 billion to $6.3 billion.