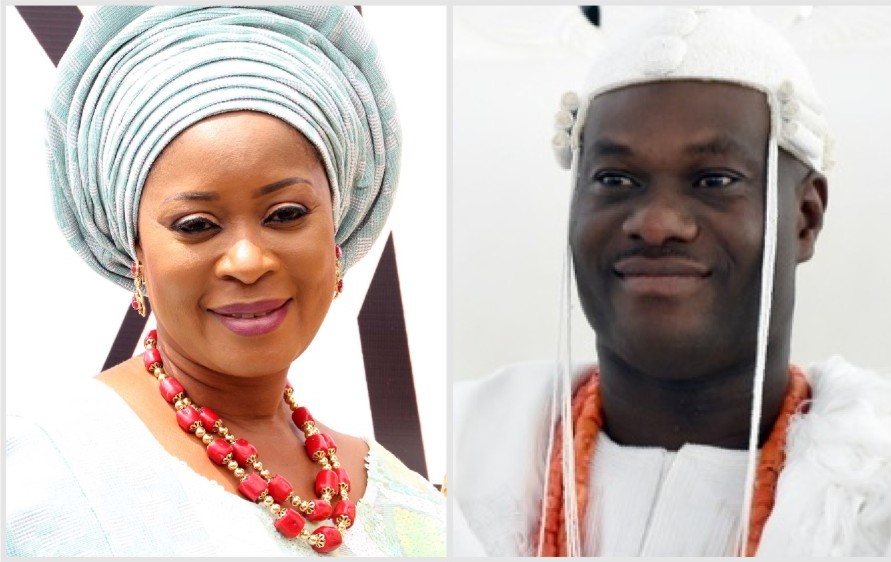 It was celebration galore to honour and appreciate women who have displayed bravery, courage, teamwork, curiosity, perseverance and sacrificial leadership in their chosen career. The welcome address was delivered by HRH Erelu Dr, Abiola Dosunmu, shortly after the introduction and recognition of Guests, she welcomed all dignitaries and specially appreciated those who had to travel a distance to be a long part of the success story.

Queen Moremi Ajasoro(QMA) in Yoruba history is a symbol of courage, bravery, sacrifice and generational preservation. QMA initiative started in 2016 with a leadership cultural pageant which emphasizes on scholastic Achievement, community Involvement, public speaking and strong cultural values. QMA Initiative takes a mandate in preserving our identity, values and history. The QMA empowerment and mentoring programme 2017 partnered with International Women Society and also the British Deputy High Commissioner to foster the positive knowledge of who a modern woman should be.  The QMA Empowerment Programme also employed the services of young undergraduate within the creative industry  and documented the exemplary deeds of the iconic heroine during her life time in a book published In Yoruba and English Language titled The Authentic Story of Queen Moremi Ajasoro on the 14th day of July 2018 in collaboration with Obafemi Awolowo University. The 80 pages book will be distributed to secondary schools and libraries across the country. It shows the strength of an African Woman in an ancient history and serves as a varsity of knowledge and affirmation to the reality of women leadership among women from early Age.

Patty Chidiac, Alexis Gallery presented the Moremi Art work which was done by Olasunkanmi to the Special Guest of honour, His Imperial Majesty Oba Adeyeye Enitan Ogunwusi, Ojaja II, the Ooni of Ife.

The Ooni used the medium to appreciate brave women across the world that has done excellently in their various field. He said he would continually celebrate women because Great women make things happen. He admonished young women to take charge and thrive in their diverse field. He encouraged women to take exemplary leadership qualities of Queen Moremi Ajasoro and apply it in their homes, career, business, and talents. He spoke on need for women not to be dormant because they have God given capabilities to thrive in all that they do. He saluted the successful women in Nigeria and prays for them.

Great Actors like Tosin Adeyemi, Femi Branch, Rotimi Adelegan, Bimbo Manuel gave a tip of what should be expected in the 90 Minutes of Dance, drama, and Music which left the audience asking for more.