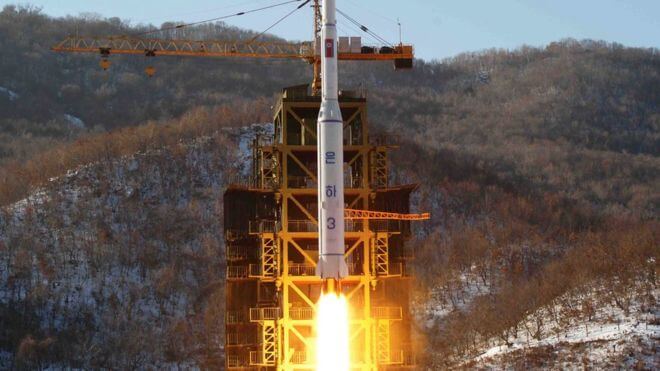 Ethiopia says it will launch a civilian satellite into orbit in three to five years to better predict weather conditions and for remote sensing activities inside the country.

The announcement comes after a severe drought left more than 10 million people hungry and killed several thousands of animals in the past two years.

Ethiopia is among a number of African countries with growing space ambitions.

The spokesperson for the Ethiopian Ministry of Science and Technology, Wondwossen Andualem, says the country likely will launch the satellite from a facility in China.

It is not clear how much the project will cost and whether it will have military uses.

The spokesperson says Ethiopia aims to be a space science hub and has a Space Science Council chaired by the prime minister.

Ethiopia to launch satellite into orbit in 3 to 5 years was last modified: January 11th, 2017 by Arinze Ago