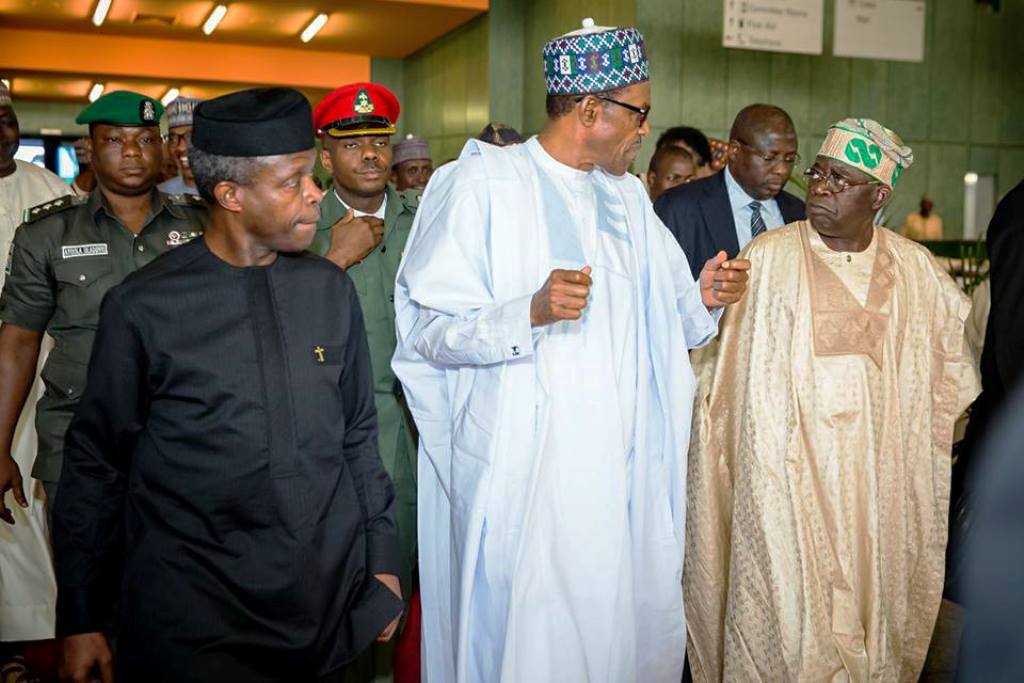 He claimed that those who defended former president Goodluck Jonathan, were smarter.

Writing on his verified Twitter page, Momodu said that “everybody is a thief except them”.

He tweeted: “The GEJ guys who used to attack us for supporting BUHARI were smarter; they used to argue with the number of projects started or completed before abusing us, but these ones are so empty.

“Everybody is a thief except them…”

According to him, Buhari intends to play the ethnic card in the 2019 general elections.

“Everybody is a thief except them…” – Dele Momodu Slams Buhari Supporters was last modified: September 3rd, 2018 by Reporter