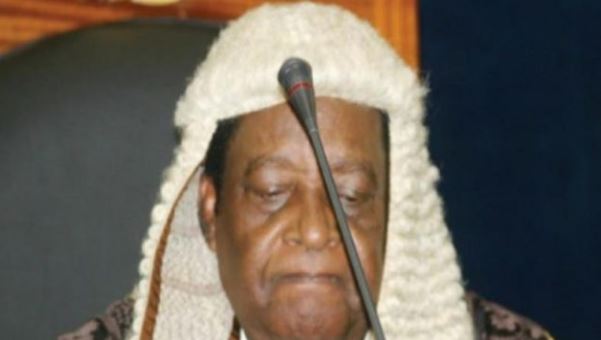 A former Chief Justice of Nigeria, CJN, Justice Aloysius Katsina-Alu, is dead. Katsina-Alu who headed the Nigerian judiciary between 2009 and 2011, reportedly died at an Orthopaedic Hospital in Abuja in the early hours of Wednesday.

The former CJN who hailed from Ushongo local government area of Benue state, died at the age of 76. He would have clocked 77 years on August 28

Michelle Williams Receives Support From Colleagues As She Checks Into Rehab