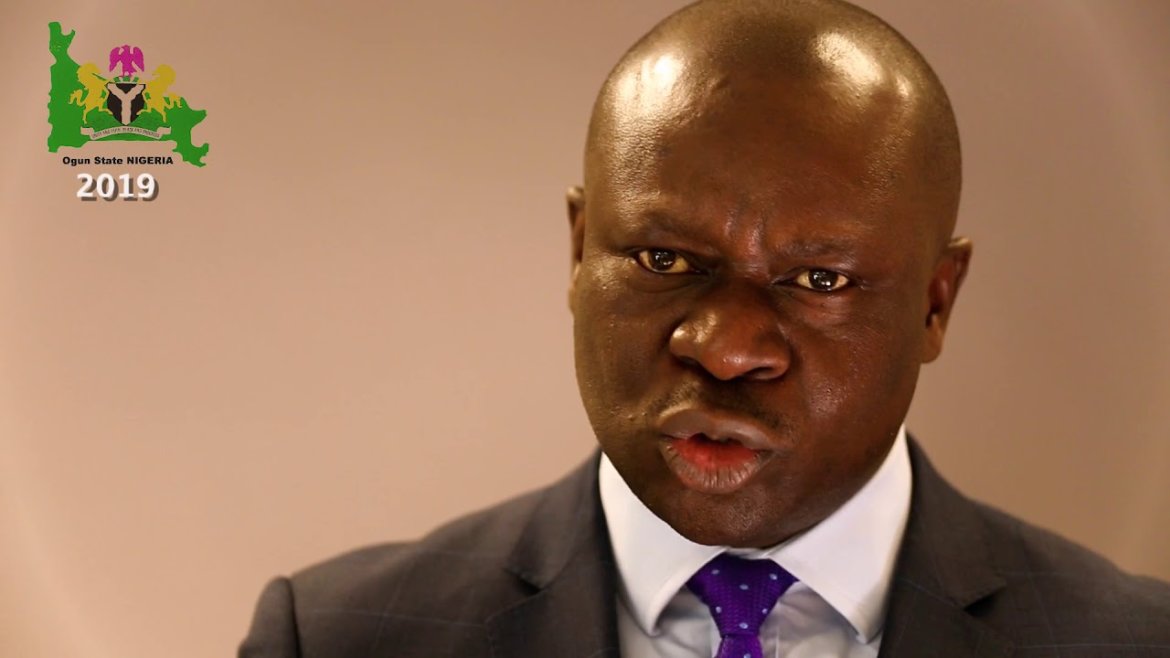 Adewale Omoniyi has joined the race. He is now one of the governorship aspirants in Ogun State. He was a Special Assistant to former Ogun Deputy Governor, Alhaja Salmot Badru, during Otunba Gbenga Daniel’s Administration. The Yewa born who left the shores of Nigeria to the Uk afterwards has made his intention known that he will be contesting Ogun governorship come 2019. The Yewa born politician who has been making consultations for a while now has also started an online campaign, which is reaching out to a mattered audience.

Who is Adewale Ominiyi? We can tell you. He was born into the family of Omoniyi in Ilaro, Yewa South Local Government part of Ogun State. Adewale Omoniyi is a Data Scientist, Statistician and a Business Intelligence Analyst. Highly experienced certified SAS Base/SQL Programmer and Analyst with exceptional analytical and problem-solving capabilities acquired during a successful local and international career.

Education
Adewale Omoniyi stated his primary education at the Local Authority Primary School (Now Yewa South Local Government Primary School), Ilaro. He spent a year at Anglican Grammer School Ilaro and later moved to Egbado College Ilaro (the first post primary institution in the the then Egbado land. In 1993, he proceeded to the University of Ilorin, Kwara State where he bagged his Bachelor of Science degree in Statistics in 1997. He had his Master’s degree in Statistics at the University of Lagos in 2002. In his quest for knowledge with deep interest in Data, he also proceeded to Lancaster University, UK where he got another Master’s degree in Data Science in 2015.

He started his career as a Part Time Lecturer at The Polytechnic Ibadan, He later joined the department of Mathematics and Statistics, Yaba College of Technology. Between 1999 and April 2004, he worked as a Statistician at Datasmith Statistical Consultancy, Lagos. He was part of the team that conducted a survey that predicted the 2003 election in the South West.
He was appointed the Special Assistant to the Deputy Governor of Ogun State in May 2003. The office of the Deputy Governor oversaw Local Government and Chieftaincy affairs, this gave him opportunity to learn a lot about grassroot politics. He resigned honourable in 2007 to pursue his professional career in the UK.

While in UK, he worked with several global contract research organisations and pharmaceutical companies like GSK in UK, Daiichi Sankyo in Germany and many more.

Adewale served the people of Ogun State as Special Assistant to the Deputy Governor, during his time as SA to Deputy Governor he was opportune to tour all the Local Government and all the wards in Ogun State and very much aware of the challenges that are being faced in each of those places. He was a member of many organisations like the YAYAL (Yewa Agenda Youth Forum), MOYAL and Yewa Likeminds and many more.

His academic qualifications, experience, exposure and connection with the grassroot has equipped him well for the job.
His vision is to make a difference in the lives of every citizen of Ogun State by growing the state’s economy, making Ogun State more accessible, protecting the most vulnerable and restoring faith and trust in government.
While his mission as the next Governor of Ogun State is to create wide range of opportunities through effective and efficient people-oriented government

Did You Know That Having SEX Regularly Is Good For You?