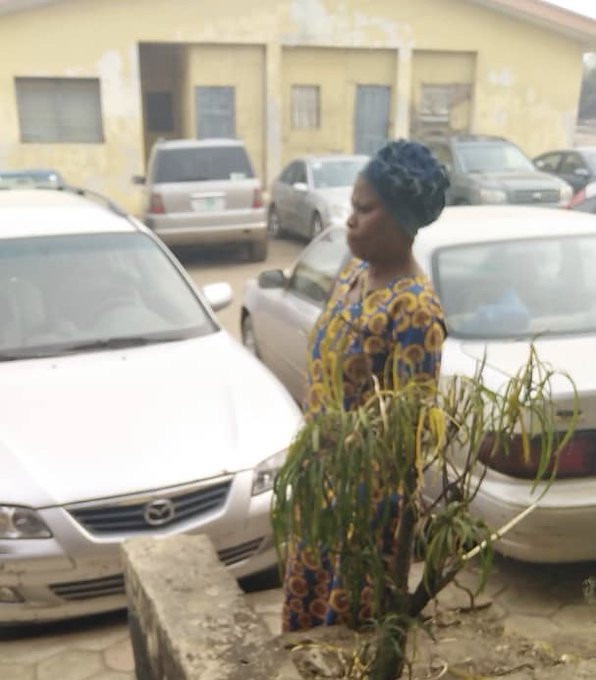 The Independent Corrupt Practices and other related offences Commission (ICPC) has arrested and arraigned a former staff of the Ondo state command of the Nigerian Correctional Service (formerly Nigerian Prison Service), Mrs Opadule Caroline Abimbola on a seven-count charge bordering on dishonesty and corruption.

Abimbola was accused of  concealing the receipt of salary overpayments at various times in 2012 while still a staff of the prison service.

The public office holder was reportedly paid more than her monthly remuneration through her First Bank Salary account No. 2004992044, totalling N1.2m. The lady who allegedly refused to report the anomaly, was also accused of making false statement to ICPC officials during investigation.

She reportedly pleaded not guilty to all charges and she wasn’t opposed when her counsel, A. O. Oluwole made an oral application for bail.

Abimbola was granted bail of N1.5m and is expected to provide two sureties in like sum. One of the sureties must be in the employment of the state government and must be on Grade Level 10 or above

‘Are you honorable or horrible members?’, Patrick Lumumba slams NASS