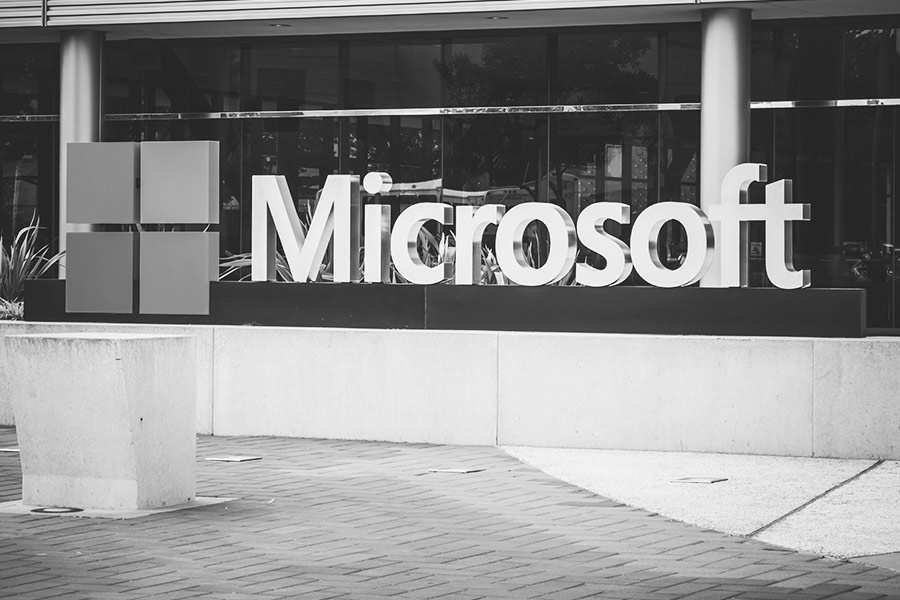 Microsoft is being sued by a pair of former employees who claim they were left with Post-traumatic Stress Disorder (PTSD) after viewing disturbing material.

Henry Soto and Greg Blauert, formerly of Microsoft’s Online Safety Team, viewed and reported material which had been flagged as potentially illegal. Their role, according to Microsoft, can only be performed for a short amount of time. Those who carry out this task are also kept in a different office.

Microsoft explains to the BBC: “Employees are limited in how long they may do this work per day and must go to a separate, dedicated office to do it; they can’t do this work at home or on personal equipment.”

Despite this seeming acknowledgement of the position’s difficulty, the two men say little was done to forewarn or prepare them for what they faced. The lawsuit states that their efforts were “instrumental” in saving lives and landing prosecutions, but this took its toll; Blauert had a mental breakdown in 2013. When he voiced concerns, it is alleged, he was told to “smoke”, “go for walk” or “play video games” as a distraction.

The lawsuit says Soto suffered from “panic attacks, disassociation, depression, visual hallucinations” because of his employment. He also couldn’t be around young children, including his son, due to the “horribly violent acts against children that he had witnessed.” When he requested a transfer he was told he had to go through the same process as anyone else, although he did eventually get transferred. Microsoft disputed this to the BBC: “If an employee no longer wishes to do this work, he or she will be assigned other responsibilities.”

Microsoft has informed the BBC that it disputes the claims and offers industry-leading support: “Microsoft takes seriously its responsibility to remove and report imagery of child sexual exploitation and abuse being shared on its services, as well as the health and resiliency of the employees who do this important work.”

Currently, all who work in Microsoft’s Online Safety Team are placed on a wellness programme which includes mandatory one-on-one sessions every month to fit “compassion fatigue”.

Microsoft also has software that, the BBC reports, blurs imagery, lowers the resolution, makes it black and white and separates the audio from video. Images are only seen as thumbnails, not full size.

Protecting those who use the internet and minimising the impact on staff, they added to the broadcaster, is an ongoing learning process.

The technology firm confirmed to the BBC they will oppose the lawsuit but, as of yet, have not responded in court

How We Are Redefining Opportunities In Real...